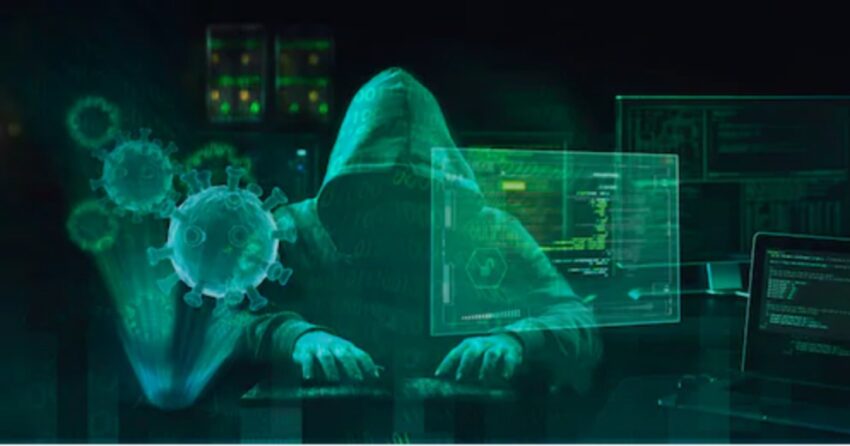 There has been a series of cyberattacks last week on Israeli Shirbit, an insurance company. Some claims explained that a known group of hackers called Black Shadow hackers launched the attack on the company to receive some ransom.

The group of hackers gained access to the company’s customer data and threatened to expose the details to the public if they do not meet up with their end. Despite the customer’s information theft, the hackers also threatened to double the ransom paid if the insurance group does not pay up within 24 hours.

Cybersecurity has been a source of concern for technology-based businesses due to unforeseen attacks like this, threatening personal details and infringement of the parties’ privacy rights. The hackers sent messages on a telegraph group on Wednesday to inform the company of the data theft and their plans to expose or sell personal data if the company does not send the demanded 50 Bitcoin.

The hackers explained that if the payment is not made within 24 hours, they will double the ransom the next day, and if it is still not paid, they will demand 200 Bitcoin on the third day. However, they notified the company of their final plans to sell the data if they fail to make adequate payments.

Hackers exposed some details after the deadline

Based on the current worth of a single Bitcoin, under $19,500, some exchanges have rates around $19,100 for a Bitcoin. 50 Bitcoin will be inches away from $1 million in worth. The Black Shadow hackers clarified that the 24 hours count started today, but sources claim that some details have already been exposed even before the deadline elapsed. The source explained that sensitive data have already been put in the open—the sensitive information like driver’s license information, Identity number, and registration forms.

The country’s cyber directorate and capital market authorities revealed that a proper investigation would be carried out based on the attacks. They confirmed the authenticity of the series of threats from the notorious hackers.

The recent vulnerability of data in hackers’ hands is a cause of worry to people very particular about the safety of their information. Hackers have taken advantage of cryptocurrency’s anonymity to demand a ransom without being traced back to them. The anonymity of cryptocurrency is an advantage and equally a demerit of the decentralized financial platform.

Not too long ago, a cyberattack was directed at Campari, makers of an Italian alcoholic liqueur. The hackers equally demanded exorbitant ransom from the company to prevent the exposure of customer’s details to the public. The hackers understood the importance of privacy to the company and the customers, and they leveraged that to demand $15 million from the company.