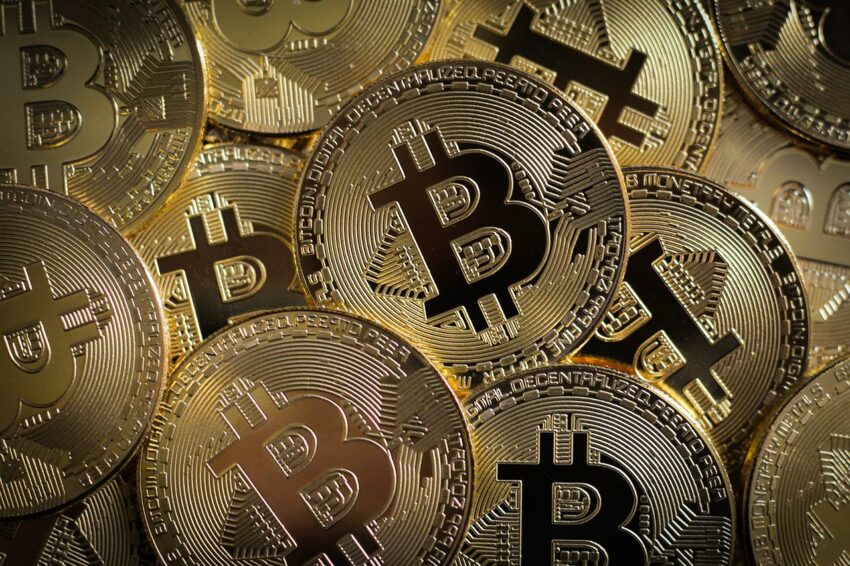 Bitcoin Could Not Get Past $24k

Bitcoin has reportedly ended the month of July mainly experiencing greens. The price of Bitcoin continued moving in the upward direction.

Since February of 2022, Bitcoin had not been able to climb higher at a significant rate. However, the price of Bitcoin had finally started showing signs of retracement before the rally was stopped in its tracks.

The selling power of the bears was able to overwhelm the bulls as they had successfully pushed Bitcoin over the $24k benchmark.

It had been a really long time since the $24k mark had been crossed by Bitcoin so strong resistance was expected at this level.

Things happened exactly as expected as the bears increased their selling pressure, which pulled the trading price of Bitcoin below the $23k mark.

The price of Bitcoin went on to get pulled below the $22.5k level in just a few days.

It was on August 4 when the trading price of Bitcoin ended up falling below the $22.5k benchmark. However, the bulls pushed back, not letting the bears cause further damage.

To be precise, Bitcoin was able to hit a high of $24,250, which was a huge achievement for the digital asset after a really long time.

At the time of writing, the market valuation of Bitcoin stands over $439 billion with a market dominance of 40.4547%.

The rest of the altcoins have also managed to gain strong trading power in the past few days. These strong performers are led by Ethereum, which is currently trading at around $1,681.

A few days back, Ethereum was trading at $1,650 but the bulls were ready to form a strong rally. Their buying power had increased and they tested it by forming a strong rally.

This led to a leg up, which caused the trading price of Ethereum to rise to $1,800. However, Ethereum was not done there as its price went on to cross the particular mark.

However, the bears were not ready to let ETH stay above the $1,800 mark so they exerted strong selling power, bringing it down to its current price.

According to analysts from the crypto-verse, Bitcoin and Ethereum are both up for stronger gains in the upcoming days.

Following their recent price dips, these assets have regained the interest of investors who would bring back their lost glory.