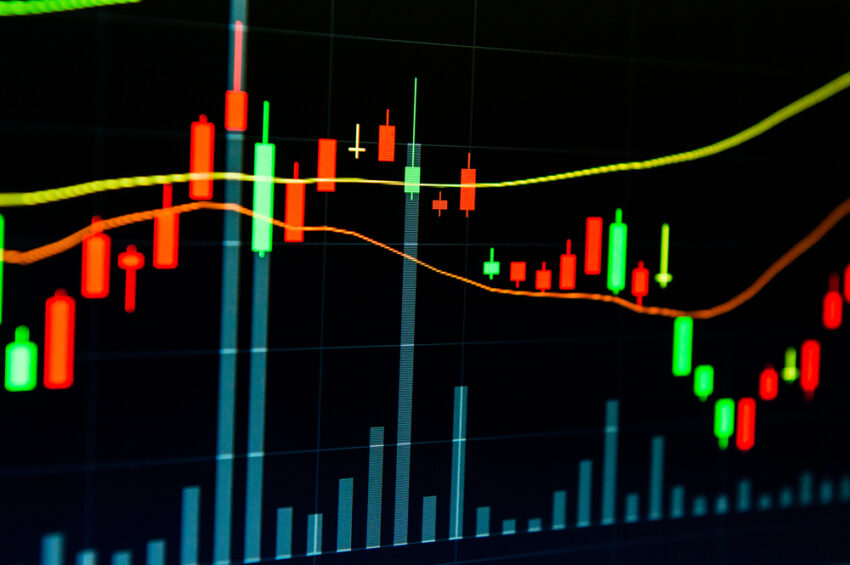 On Friday, the stocks for the Japanese markets surged on return. The majority of the shares for the Asia-Pacific market were mixed. This happened because of the strong data that has recently been shared by the US Feds.

It was recently shared that the inflation rates in the United States were lower than the estimations made by economists.

The inflation rates have been moving much lower than economists estimated in the United States. The Japanese stock market has also gained due to the recent promising data shared by the US Feds.

On Thursday, the stock trading market was closed as there was a holiday in Japan.

According to Fumio Kishida, the Prime Minister of Japan, they are faced with a very critical situation. Their economy is also suffering tremendously due to the constant rise in food as well as fuel prices.

Kishida stated that the inflation hike is not a major issue in the country for now. The public is not worried about the rising inflation rates. According to the central bank of Japan, the inflation rate is expected to rise by 2%.

From the South Korean market, the first stock index is Kosdaq, which has dipped to 831.63 points. Then it is the Kospi stock exchange that has risen by 0.16%. After the surge, the particular stock market has risen to 2,527.94 points.

Then there are exchanges from the mainland China markets that have experienced huge dips. The Shenzhen Component has lost 0.44% while the Shanghai Composite has lost 0.15%.

The share prices for the Hong Kong-listed SMIC have surged 4.18% in the final hours of the Friday trading session. Then it was the Hang Seng index that rose by 0.24%