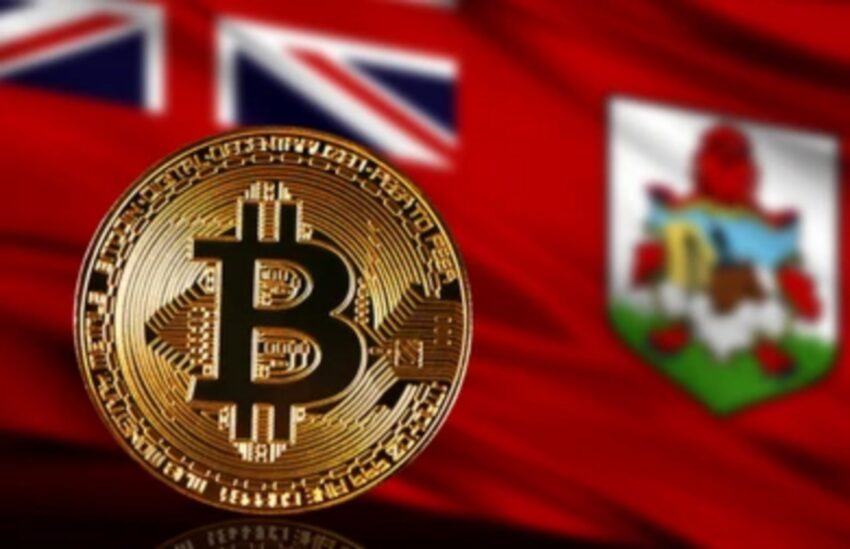 Even though the buzz about creating central bank digital currency from countries across the world has died down a little, it does not mean that they are not in the works to debut it. Even though China has leapfrogged other countries to hold their lead steady, many more nations would try to upset them before the digital currency’s official launch.

One such is the British territory, Bermuda who has announced a new update regarding the central bank digital currency. The country has previously been known for its vast acceptance of crypto and various digital assets in the past, so this is not coming as a surprise.

The government wants to collaborate with a Canadian Fintech firm

According to the recent update, the country is set to begin preparations to create its own central bank digital currency. Another publication made by a FinTech firm based in Canada said that it has partnered up with the government of the region to create its own digital Bermuda dollar. Furthermore, the firm said that should the digital currency be created on the Stellar network; then a local rum manufacturer would be the first to help them test the currency.

Like others, the government of the nation has been working on the creation of its CBDC for a long time. The country created a crypto framework in 2018, which saw digital currency creation take an integral place in the list of things to achieve. Even though it has not done much about the digital currency, it has gone enough to captivate the whole world.

Also, the government aims to make the country one of the movers and shakers of the world when it comes to digital assets and related technologies. The first phase of the program is scheduled to start in the coming days, seeing Penrose Partners oversee the entire project. Notably, the company overseeing the project is a company that has a base of operations in Bermuda and Canada.

Both parties want to access the ease of usage

According to the government and the Fintech firm, they will use the first phase to look into how easy it will be for the people when they eventually start the pilot test. If they record a massive amount of success, they will increase the rate at which the dollar is rolled out to other economic sectors.

In an analysis of the need for the digital currency, the personal advisor to the Bermudian premier mentioned that they are hoping to endure that the region is developed judging by the underdeveloped nature it has attained in recent years.

Despite not having its own Central Bank, the government of the region is planning to use digital assets and this new currency to include various people from all sectors of the economy. The premier of the country has always shown his unwavering backing to digital assets. In a recent interview, he mentioned that he knows that digital assets would upset various countries with big economies and various high-value entities.