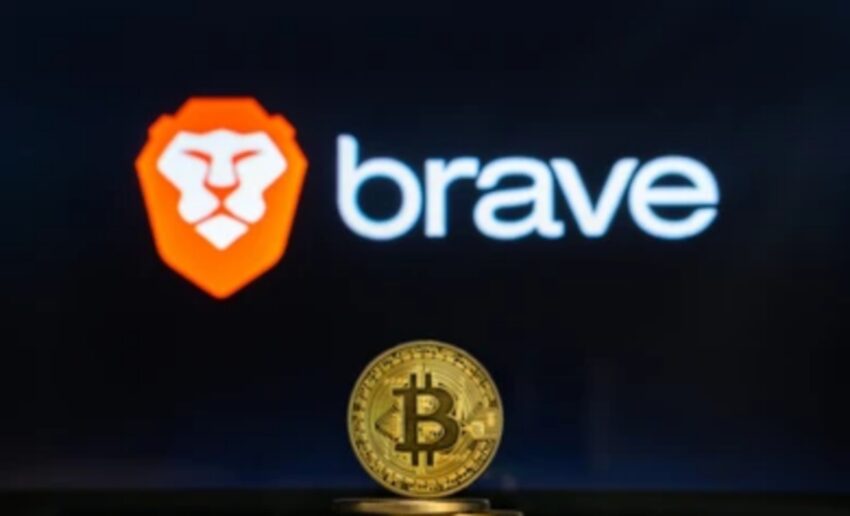 In a new report gathered by reporters, Chromium-themed privacy-focused browser, Brave, has been found to leak private data like the browsing history of Tor web browsers to several DNS providers. The situation has been some mistake, but the users are not finding it funny. The nature of the Tor web browser components makes it almost impossible for anyone to trace the incognito-focused web browser history. This has primarily been responsible for the web browser’s high preference by several dark web users like hackers, political activists, and many other web users who always want to be untraceable.

The bug is closed to being fixed

However, the recent activity of a bug has now meant that this privacy-focused information is now in the hands of internet service providers, who could, in turn, leak them to the hands of unwanted people. The bug is now set to be addressed in a new update of the browser, but the bugs’ implications will continue to be a debate on the mouth of many, who are disappointed that an occurrence of this nature has occurred.

The disappointment of many will be that Brave, the parent company that integrated the Tor web browser in 2018, is also known as a privacy-focused web solutions provider which have built its services on private servers. Before this time, Tor has been the most preferred for many who wants to remain anonymous, as the general belief by many a few years ago was that, if privacy is your main aim online, Brave cannot be sufficient.

The reason behind this assertion then was that Brave had previously been breached by a bug two years ago. Brave was responsible for redirecting some of its user’s crypto searches to their competitors about two years ago, as the technology firm claimed it was a mistake.

The new bug’s effect had forced Brave’s CEO, Brendan Eich, to take to Twitter to apologize to many of the affected users. The Executive explained that the bug was created out of a programming error. It is not the company’s intention to access private user data or allow DNS servers to access it. However, the Executive assured that the situation is under control.

The developers are currently working hard to resolve it, as a new beta version will be out for download soon. Information breaches continue to prevail in the technology space. Many believe that most technology companies are intentionally gathering data for government and relative bodies, which is traded for funds.

However, many individuals have taken legal steps in the past in a bid to sanction the activity of privacy-focused information technology companies guilty of this act. However, in the official statement of Brendan Eich or Brave, both have neither confirmed that they have been faced with any sanction yet, as they promise to fix the bug as soon as possible.