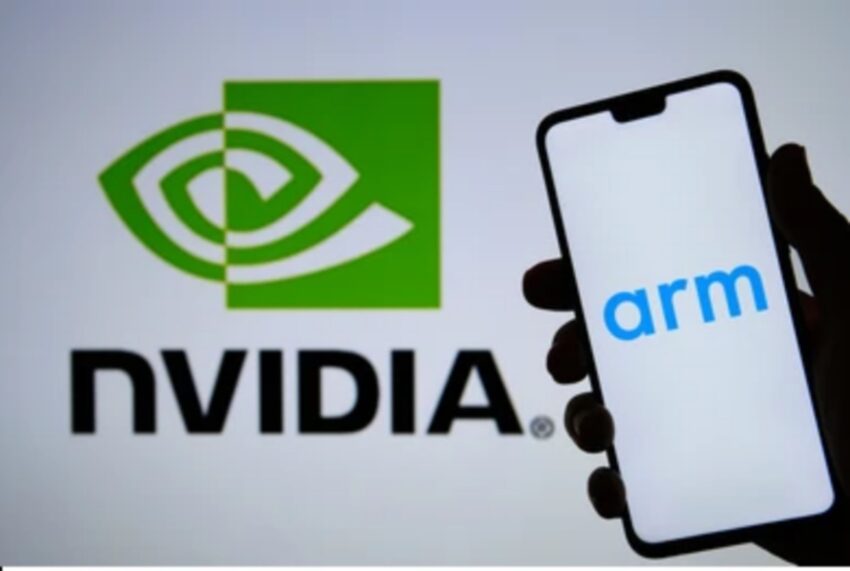 The firm will also make graphics cards less attractive for professional miners of cryptocurrencies to find a lasting solution to the scarcity of graphics cards. NVIDIA is a global leader in the production of graphics chips. The computer firm, which designs and produces graphics cards and chips, recently revealed some newly made GPU specially made for Ethereum mining.

It is specially made for computing and not graphics. It has no display output, so it will enhance airflow and reduce primary voltages to boost efficiency. In January alone, Ethereum miners recorded an $800 million revenue, breaking 2018 high. It was reported that almost 40% of the income were transaction fees amounting to over $310million

NVIDIA to Reduce the Computer Capacity of Graphics Drivers

The firm will also reduce the computing capacity of some of the graphics drivers to lessen their mining efficiency. However, some gamers who are yearning for higher components won’t like this. However, the firm explained that it would design the GPU and the drivers to suit gamers’ needs and expectations.

The firm’s graphics cards are scarce to get, partly because they are one of the most sought-after products my miners of cryptocurrencies. The company now deliberately wants to reduce the computing capacity of RTX 3060 and produce another processor tailored towards professional miners’ needs to curtail the scarcity once and for all.

Meanwhile, the company promised to make sure that gamers are the ones that get the benefits of GeForce GPUs. The RTX 3060 drivers were explicitly made to recognize certain features in the Ethereum crypto mining algorithm, reducing the hash rate by at least 50%.

GForce is Specifically Made for Gaming, While CMP is for Mining – NVIDIA

Last week, the computing company explained that it designed GForce for gaming and CMP for mining. The statement admits that the company is into gaming as it also created several gaming components and tech for gamers. However, the company’s team discovered that its GPUs are programmable, so such a feature enables users to discover several applications such as weather simulation to use them.

The RTX GPUs have excellent tech features like image technology, quick response, and more. They are designed particularly for gamers and creators of digital products. The company also announced that its CMP products could be bought through licensed partners. Also, the products are upgraded to give the best mining experience.

The rise in fees pushed Ethereum price up to $1,410 in January. Ethereum miners are now making more revenues. The daily earnings of Ethereum miners have also soared to all-time highs, a level that jas not been passed for three years.

An F2Pool index revealed that InnoSilicon made up to $62 daily for every unit. In a related development, ASIC and GPU’s have been witnessing considerable shortages, a situation that is troubling gamers who are really in need of Nibidia and AMD GPUs.