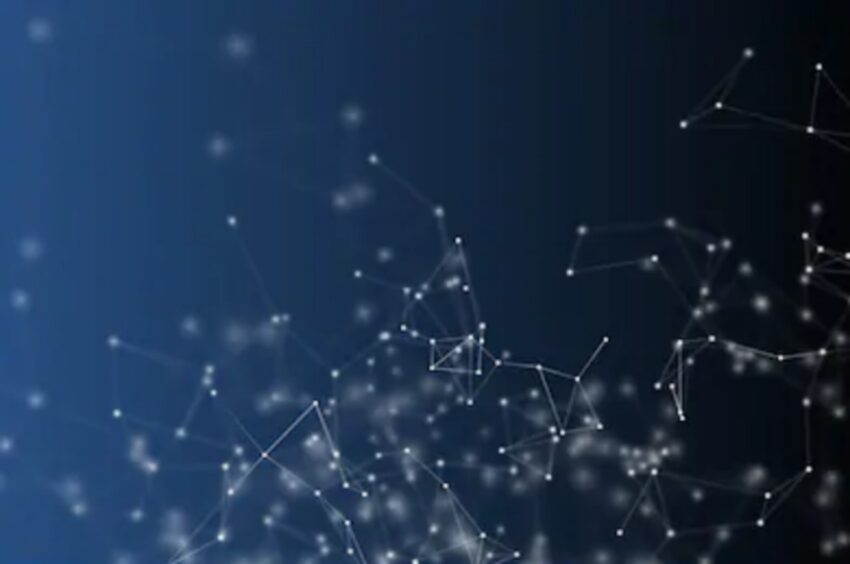 Applicants who sail through can use the money to pay for a ticket to access the company’s headquarters. All applicants who applied for a research job at Red Balloon Security, a cybersecurity firm, must pass through a rigorous process to be selected for the job. Each of them must unlock a crypto-encrypted hard drive to progress to the next stage of the interview.

Reports say the company handed the hard drives to each of the shortlisted applicants for a company’s research job. The successful applicant will be the one who possesses the “passion and skills” to unlock the key will be rewarded with 0.1337 Bitcoin, which is approximately $4,805 as at press time.

Successful candidates will qualify for the next stage of the interview

Candidates who succeed in cracking the encryption automatically qualify for the interview process’s next step at the firm’s New York headquarters. The firm boasts of being among the few security companies worldwide that conduct such rigorous technical interview. The CEO, Ang Cui, remarked that though the firm is still small, the job position requires an individual specializing in a particular niche. They had to take applicants through the technical process because they lacked the human resources to screen each of the resumes.

The CEO revealed that the firm made sure every candidate got the packages. However, those who succeeded in the interview were merely 1% of all the applicants. The cybersecurity firm has about 29 workers, 20% of whom were employed last year. Cui noted that the company was ready to go the extra mile to get competent employees for the research position.

This is not the first time the cybersecurity firm will be 10-year old this year, employing this technical method in its interviews. An individual claimed on Twitter to have passed through a similar process while interviewing the company a few years back. Other users also claimed that in 2017, the same company had challenged cybersecurity experts to crack encryption contain crypto in a hackers’ conference.

Interestingly, some of the former applicants for Red Balloon shared their experiences. One of them narrated how the company altered the pdf resume that he submitted, and they added a python code. Another user expressed his displeasure with which the challenge sent to him went.

After submitting his CV, the company sent him a challenge a few days later to be submitted in a week. He claimed that he did an excellent job and accompanied the challenge with about eight pages of explanation. He completed the assignment before the deadline. He was dismayed that he sent them ten follow-up emails but all to no avail, as the company refused to respond.

As stated on the company’s website, Red Balloon, founded in 2011, is a security firm based in New York. Its primary goal is to deliver services aimed at protecting embedded devices with robust security architecture. It also helps clients to detect and get rid of malware and viruses from gadgets. The company designs and produces prepackaged computer software.