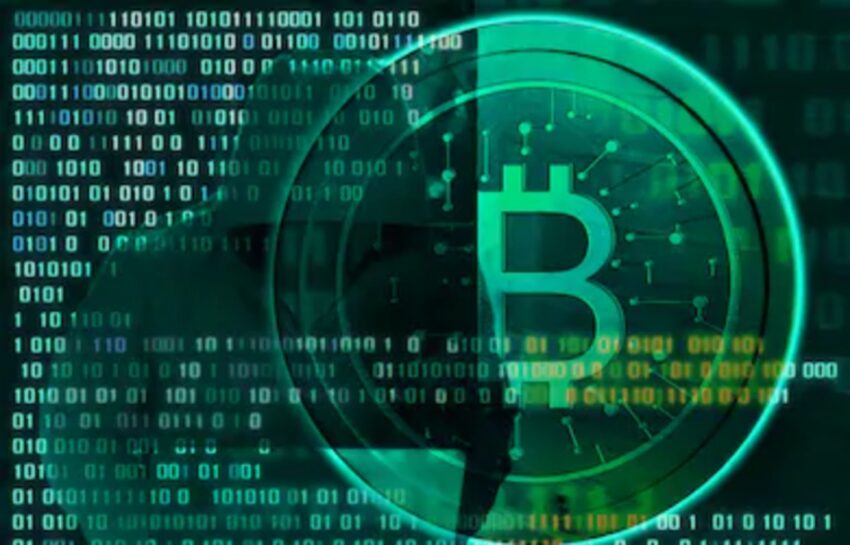 The year promises to be a good year for the DeFi world and Blockchain space in general. However, the proposition and prediction are not looking unlikely, but the rate at which scammers are looting the system is becoming a major issue of concern.

The issue is a big one that is condemned by all, especially the traders and investors in the space who believe that the prevalence of such malicious acts will deplete the cryptocurrency world’s growth. In a recent news reported and trending on social media, a Hong Kong woman was reportedly robbed of about $450,000 in a physical crypto deal.

The scammers physically attacked the victim

The recent report did not use the usual word affiliated to events like this, which is “scammed,” as the fake crypto traders took a terrible step forward to make a physical attack on their victim. In the report, the Hong Kong woman, whose name isn’t known at the moment, wanted to trade her USDT tokens in exchange for fiat currencies. She met these robbers online, and they convinced her to meet at a physical location to discuss business.

She did agree to their offer due to the pressing need to exchange her tokens and due to the robbers convincing her that they are over-the-counter(OTC) traders who would only discuss business in their physical office. According to the reports. Shortly after the Asian woman had exchanged her tokens to about HK$3 million, some armed men stormed into the office.

The armed men physically assaulted her by beating her, tying her to a chair, and carting away with her valuables, including her phone, money, and other things. The traumatized and scared woman was able to contact her husband, who brought in the police to her rescue, and now she’s in therapy. According to the reports, the Hong Kong Police Force is currently investigating the case to bring the perpetrators of the act to book.

Crypto robberies continue to be on the rise in Hong Kong

The case of crypto scamming continues to be on the rise in every part of the world; digital assets are gaining exposure. Many European countries and a few Asian countries are now beginning to introduce different levels of KYC to exchanges in a bid to tackle the growth. However, unfortunately for Hong Kong, physical robbery continues to be rampant these days, which will negatively affect the adoption of Blockchain in the Asian nation.

In the first week of January, a news report detailed how a Hong Kong crypto trader was physically robbed of about $500,000 after meeting the unknown scammers. The trader exchanged about 15 Bitcoins and was about to leave when the robbers forcefully collected the cash and his other valuables from him.

The country’s police confirmed that they are handling the case alongside more than 100 reports of similar cases reported in the last six months alone. The cases of physical robbery in the country need to tune down. It might hamper the adoption of digital assets trading in the country if the government continues to receive such reports.