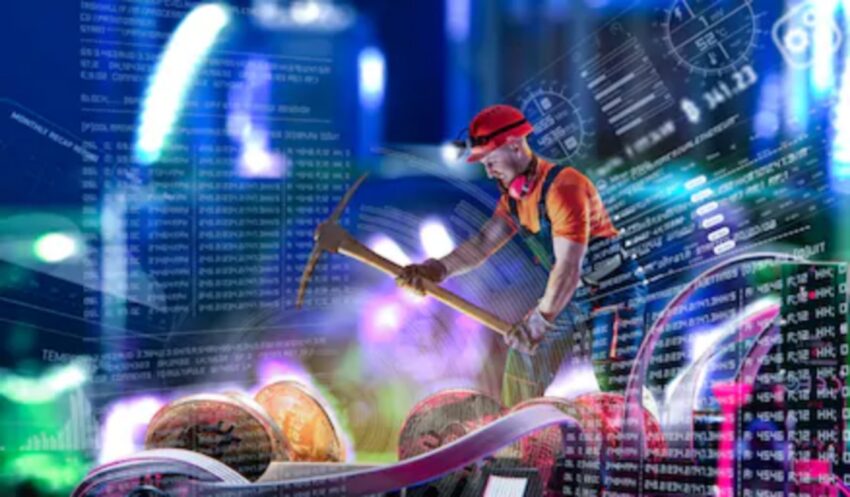 Abkhazians are on the verge of being banned from mining cryptocurrency by the government due to their lack of power and illegal crypto mining practices. Abkhazia has been in total blackouts for some months, which has led to the citizen’s inability to access the internet to carry out active crypto mining activities.

However, the government of the de facto South Caucus state led by Ruslan Kvarchia, who is an enemy of the crypto space, is set to take advantage of the power shortage by imposing a short-term restriction on the mining of digital currency in the state. Crypto mining is one of the most popular occupations among the Abkhazians known for their great mining abilities.

Multiple crypto mining farms have been shut down so far

The government continually shows its displeasure in the crypto mining activities as it often orders the police to close down crypto mining farms in the country. As it stands, more than 2,400 mining rigs have been affected by the decision, while more are expected to suffer the same fate. In a statement released by Abkhazia’s government via Facebook, all telecom operators and internet service providers are urged to join hands with the government to end the illegal creation of cryptocurrency in the state.

According to the post, internet service providers are charged to block domain names, network addresses, and blogs directly or indirectly involved in crypto mining. They equally want the identity of offenders revealed to the public. Despite their great success in destroying mining rigs and farms, officers are yet to lay hands on any miner’s identity. They disclosed that large-scale miners are not responsible for the long-term blackout in the country.

The government has note yet disclosed illegal miners identities

Small-scale miners — who continuously mine in not less than ten rigs in home-based setups— should be held responsible for the unhealthy situation. As it stands, miners’ names and identities involved in the practice despite the government’s restrictions remain undisclosed because the State Committee for Communications is still compiling the list.

Meanwhile, the government’s restriction on crypto mining is a short one, which will be lifted on the first of June 2021. This means all miners will be given the go-ahead to restart their crypto mining business without the fear of being arrested by law enforcement agencies. It should be recalled that the country’s parliamentary speaker had earlier charged the citizens of the state to stop chasing cryptocurrency miners out of the town. He reaffirmed the government’s desire to see that power is restored into the state as soon as possible.

Before the power shortage, Abkhazia was one of the world’s highest crypto mining states as it successfully mined over $589,000 in six months. The people of the state will hope that power is restored sooner than later as that will hasten the government’s decision to lift the ban for life to return to normal.