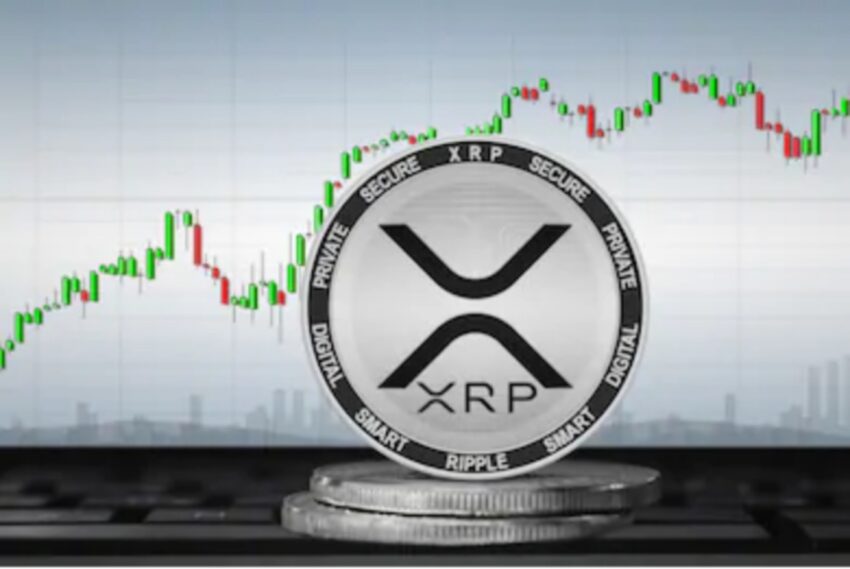 SEC’s lawsuit against XRP led to a lot of damage, especially for retail investors. The allegations brought back and forth backlashes from the two parties, which adversely affected XRP’s market valuation.

The world’s fourth-largest cryptocurrency had a rough 2020, with the claim leading to its delisting from top exchanges like Coinbase, where people can no longer trade it. Despite its losses, the firm still stands on its request and explains that the regulatory body lacked regulatory clarity for the US market.

In an announcement today, the firm opined that the body does more damages than protect the parties in the Securities industry. Notwithstanding, the crypto’s largest shark still had a good year even with the unfortunate events.

Based on Whale statistics reporter Whale Alert, it announced that the founder has an incredible XRP portfolio of above $1 billion if sold at $0.2 per XRP. The co-founder has such a large holding because the firm and the former CTO agreed to McCaleb’s retirement from the fintech company.

Ripple transfers a notable amount of XRP tokens to the company’s co-founder at regular intervals. Sometime last year, the crypto company paid part of its settlement to McCaleb by sending him $26 million in XRP.

Recently, the crypto investor received $48 million worth of XRP days after its unexpected suit. The Whale Alert shares the latest cryptocurrency whale transfers, and it shared the recent McCaleb’s settlement via its Twitter handle.

According to the Whale handle, the former CTO still has a remaining settlement of almost 4 billion XRP, which will quickly make him one of the wealthiest crypto holders, despite most retailers selling off their investments this year due to the suit. Once the suit effect subsides, XRP might surge, leading to an increased value for the crypto’s whales.

The founder, who frequently sells his holdings, stopped selling some days after the charges against his former firm. He also admitted that he received about 8 billion at the beginning of his Ripple settlement. The Whale sold his 1.2 billion XRP to accumulate almost $400 million this year.

Previously, He had given the firm some money worth nearly 150 million XRP. His remaining settlement is close to $1 billion, and before he could sell his assets, it will take a long time based on billions of XRP in his portfolio.

XRP has dropped in value, which made the co-founder stop his assets sales to maximize his holdings’ worth. Jed McCaleb is affected by the asset’s current pricing, making him lay low till it appreciates.

The Ripple team assured that it would release an announcement where it would clarify the allegations against it. SEC accused the firm of not registering the offering valued at around $1.3 billion, thereby depriving investors of some rights they should enjoy concerning the security.

Presently, an XRP trades at $0.18, showing if has dropped significantly since the start of the year. Companies dissociated themselves from the firm to prevent them from being parties involved in the illegal token offering sales.