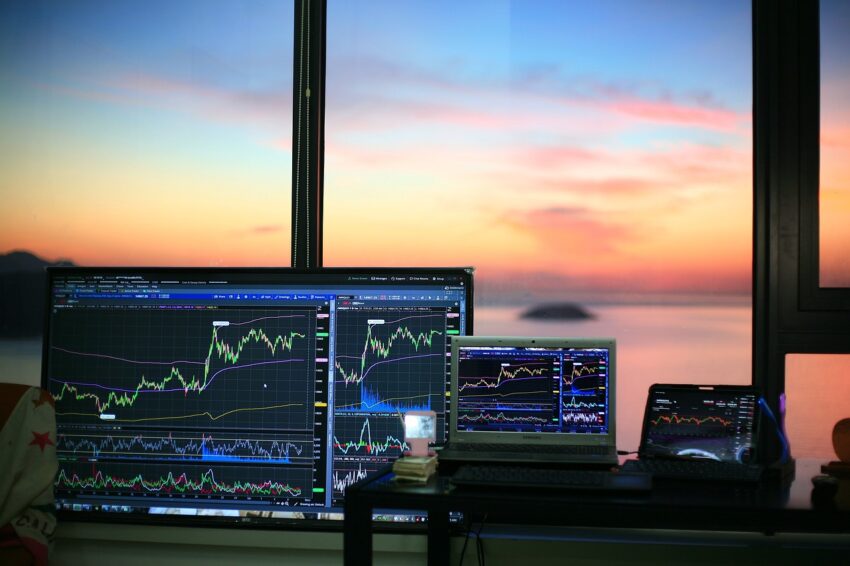 The only certainty that the stock market offers its traders is uncertainty. One minute the market could grow by as much as 3.0% in just two days, and for the rest of the week, it can plummet by over 1% with each consecutive day.

Granted, all of the veteran traders who invest in and trade stocks understand the uncertainty of the market. Therefore, they are always very careful before they make any big plays. But as of late, all of the major indexes are down and the market has just been much more volatile than usual.

The recent issues that have come throughout the stock market have especially affected investor sentiment, as most of them have a hard time trying to commit to their investments. However, Marko Kolanovic is a strategist at JP Morgan who has recently been one of the more bullish voices in the market. And according to his predictions, there are 2 stock options that are looking especially good right now.

The Stocks That Could Make Waves

According to what Kolanovic estimates, there are two stock options that are currently showing much higher dividend yields. And in a market as unpredictable as this one, these types of stocks could start slumping soon. The two that he was able to shortlist were WP Carey & Company and Health Peak properties.

Both of these options are not just offering higher dividend yields, but are also more likely to do so in the long run. Granted, this is not the 32% gain on the S&P 500 that he was really looking for, but these can generally be some of the best investments that investors can make, especially if they are looking for higher returns.

When recommending these two stock options to traders, many other analysts agree with him and his conclusions. One place where their opinions usually split is the threats that the current stock market faces. Kolanovic believes that these two major threats can greatly reduce the chances of the stock market making a comeback.

The first issue he believes is making things worse is the central bank policy, which will likely make things much worse for the currency and stock market. the second threat that he sees is Russia’s war on Ukraine.

Defensive Plays are a Better Option

With how the market is looking right now, defensive plays make the most sense. Since these two stocks are more than likely to offer higher dividends, investors should take advantage of them and try to turn a profit.

Since the market still has a long way to go before it fully recovers, it makes no sense for investors to bet on much riskier plays.