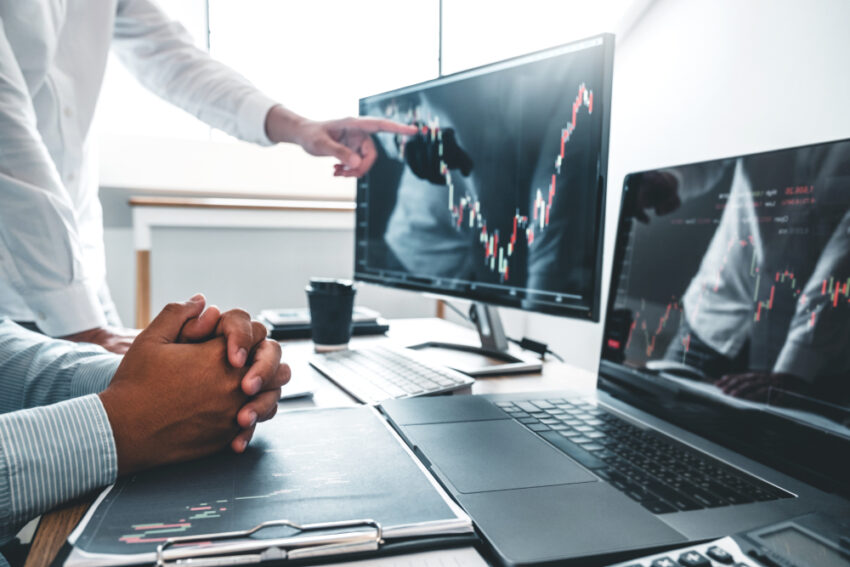 Morgan Stanley analysts seem to have taken an interest in Amgen as they have reportedly made positive changes to the stock status of the biopharmaceutical company.

As per the latest reports, the analysts at Morgan Stanley have upgraded the stock status of the biopharmaceutical company. They have decided to upgrade its stock status to “Overweight”.

In addition to upgrading the stock status, the analysts have also increased the price target for Amgen. Previously, the price target Morgan Stanley had set for the company was $257 per share.

Following the increase, it is standing at $279 per share, which is a positive sight for Amgen stakeholders.

The Morgan Stanley analysts talked about how the investment market is not paying much attention to the potential that Amgen has to offer.

Its stocks and performance are being underappreciated by investors. The share prices for Amgen have been rising but the investors are not paying much attention to it.

The company has multiple results for medicines in the pipeline where Amjevita and AMG133 are on top of the list.

The analysts even remarked on the market position of Amgen which suggests that it is largely protected from risks. The company has a high potential of moving upward and it would continue growing bigger in near future.

The analysts predicted that the company has too much to offer when it comes to obesity. As per their estimates, the total addressable market (TAM) they can foresee for the particular abnormality is more than $50 billion.

There is a very high possibility that Amgen would prove to be the first-ever company in the biotech sector in the year 2023 to be able to launch its product.

Therefore, they expect that Amgen would be able to take a bite out of the major share from the particular sector. It would gain more attention in the near future and after launching its product, its traction would be unavoidable.

By then, Amgen’s shares would have surged significantly and it would not be promising to invest in the company’s shares at that time.

Therefore, it is the right time for the investors to leap at the opportunity and buy as many shares as possible for Amgen.

Risk Predictions made by Analysts

On the other side, there are chances of core business’s mid-decade erosion that may lower its demand in the market. There are also risks of high tax rates that may cause problems for investors from the year 2025-30.

Since upgrading the stock status, Amgen has witnessed a 3% surge in its share prices in the recent trading session.