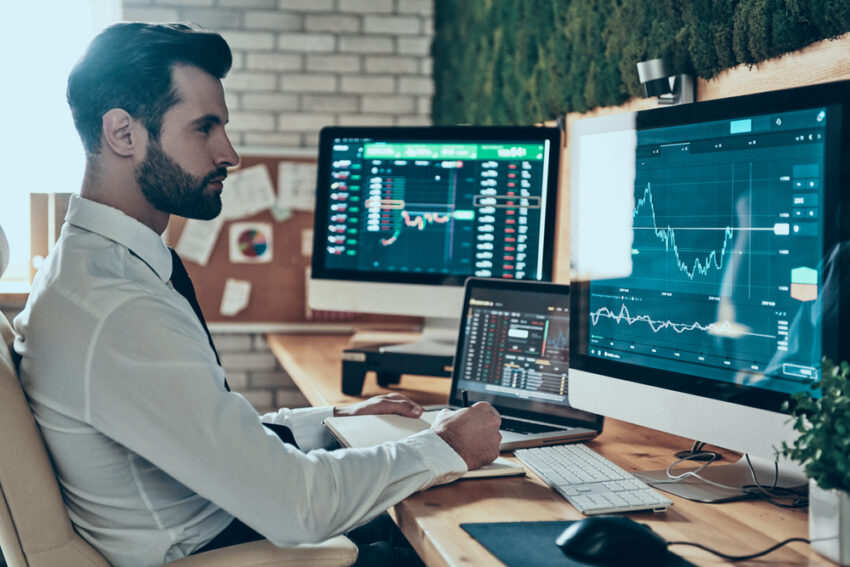 Following the increase in stock prices and the rise of inflation, various financial markets continue to fall. One of the biggest issues that came as a result of these increases in prices worldwide was that interest rates saw a major hike almost immediately. And as prices continue to fall, the federal reserve also continues to increase the interest rates, which is contributing to increasing prices.

However, the most recent jobs report from September sent shockwaves throughout the stock market. The worst part about the most recent drop in prices is that it is after a very short-lived rise where it looked like the market would make a recovery.

But the newest report shows that the unemployment rate has declined significantly, which lead to another round of increases in the interest rate. The worst part about these interest rate hikes is that they directly affected the price of the NASDAQ and S&P 500.

The NASDAQ Falls by another 300 Points

After seeing a high of 3.3% on Tuesday, the NASDAQ has since seen a major fall, dropping by 1% with each day. And with each consecutive day, all of the gains that it made that day eventually bled dry.

Following the recent report coming out to the market, the Dow lost 300 points, which is equivalent to 1%. As for the S&P 500, it lost 1.3% in a single day, outpacing most of the gains that it made on Tuesday. As for the Nasdaq 100, it slipped by an additional 1.8%, which further saw investor sentiment fall.

Investor confidence has been taking an especially bad hit as a result of all these interest rate hikes and dropping prices. As investors are not sure of the lowest possible point that the market could reach, they don’t know how long it will take for the market to stabilize.

A Drop in Unemployment Rate

According to the newest report that came out in September shows that the US economy was able to produce 263,000 jobs during the month. This figure is very close to that of the Dow estimate, which predicted that there would be 270,000 jobs.

Along with the more jobs now available, the unemployment rate has come down to 3.5% compared to last month’s 3.7%. These figures suggest that the job market is still growing, even if the Federal Reserve continues to increase interest rates in an effort to curb inflation.

A Brighter Future Ahead

Investors are holding out hope that the market will eventually turn around and start to improve. As long as it properly improves, investors can expect to see a major return on their investments almost instantly. But with the current socio-political conditions, this bullish market could take some time to come.

Despite Two-Day Rally, Dow Futures Plummets By Over 200 Points

Investors Wondering If Apple Will Rebound Following Its Massive Sell Off