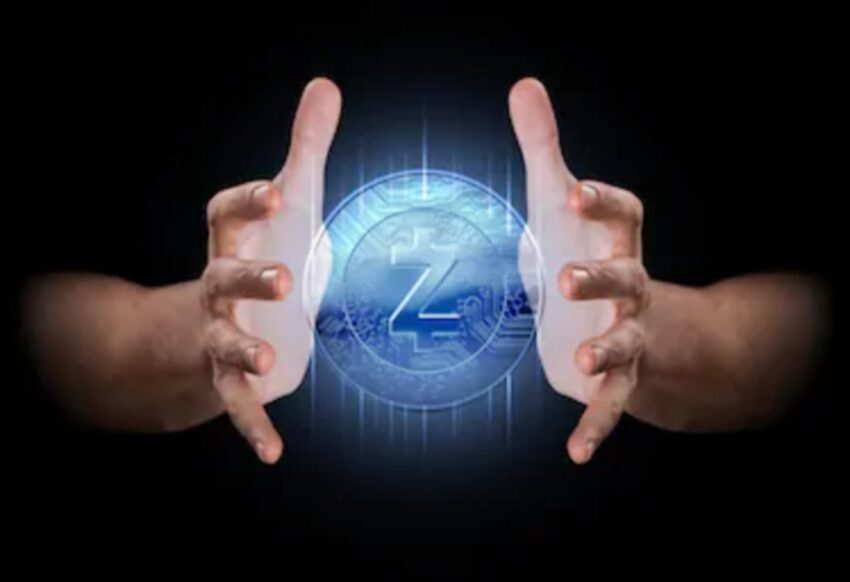 Privacy-focused token, Zcash has finally undergone its much anticipated first halving, which has in turn seen the developers ditch the Founder’s Reward.

Zcash has undergone its first-ever official halving, which is coming four years after the privacy-focused digital asset was forked from leading digital asset, Bitcoin. The halving was said to have taken place at 12:37 UTC after Zcash officially completed its 1,046,400, and the miner’s rewards have been subsequently cut from its previous 6.25 to 3.125 ZEC. A miner reward is always triggered when the total coins that are gotten as a reward are halved. According to recent records, halving occurs every four years when the block achieves a significant height on the chain.

Crypto exchanges are delisting Zcash because of authority clampdown

After months of prediction and anticipation, Bitcoin witnesses its halving event around may. The mining event has always been seen as the catalysts that drive tokens’ price due to the limited supply of the halved rewards that follow. Bitcoin has not proven experts and analysts wrong as the coin has witnessed a massive rise to inch close to its all time high figure of $20,000.

Zcash’s journey began in 2016 after the coin was forked from the Bitcoin Blockchain on October 28. The creators of the privacy-focused crypto specifically designed the coin to provide users with better privacy. According to the developers’ team behind the coin, the coin uses zero-knowledge cryptography known as zk-SNARKs developed by the Electric Coin Company (ECC).

Despite the bright aim of the coin and the potential it has to offer, regulators across the globe have sounded alarm bells as regards its use for money laundering. In the early parts of this month, Shapeshift, a crypto firm announced that it was going to delist Zcash along with two other privacy-focused cryptos. While citing the reasons for their actions, the Colorado based crypto outfit said that the regulators were pressurizing them into delisting the coins.

However, the regulatory issues are not affecting all the crypto exchange across the region as Gemini recently announced in September that its users who own Zcash could start to withdraw the token, despite its anonymizing features. According to the co-founder and managing partner at Kinetic, a blockchain firm, Zcash is regarded as the Bitcoin that supports privacy. Also, this halving should not only be seen as an event but another opportunity for traders to regain their lost market shares. Like Bitcoin, the developers of Zcash has earmarked a total supply figure of 21 million for the digital asset.

This move has always been seen as a total opposite to what money printing stands for and has attracted investors into the space. Another remarkable upgrade is the Canopy activation, the fifth network of the network upgrade. This upgrade means that the founder’s rewards have will end with the development fund taking up its spot. The previous founder’s reward sees 80% of the mining fees going directly to miners, but this has now ended after the introduction of the Canopy.