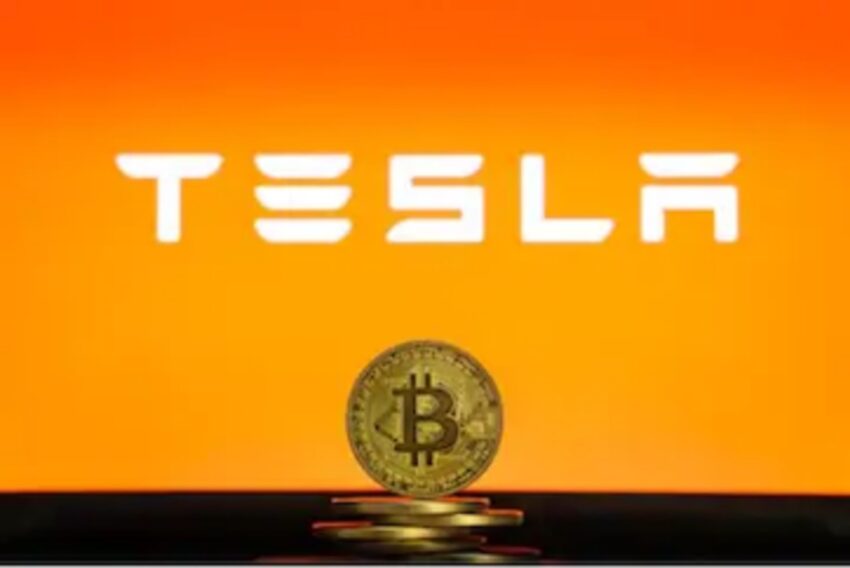 Bitcoin continues to be flocked by many, including the recent surge of institutional investors of the cryptocurrency. They have now sought to commit a part of their treasury to the cryptocurrency for profits. Institutional investors like Square, Microstrategy, and Tesla have recently purchased Bitcoins worth several million in dollars to increase the demand of the leading cryptocurrency further. However, in new research by investment firm Wedbush Securities, Elon Musk Tesla’s purchase of Bitcoin last month seems to be more dear to the technology company, as its stock has also dwindled.

Tesla’s purchase of $1.5 billion worth of Bitcoins last month was met with several applause. Many analysts believe the company is beginning a new era of institutional adoption of cryptocurrency. However, in Wedbush’s new research, the investment firm concluded that Tesla must have realized about $1 billion from its Bitcoin investment at the market price last week.

Unfortunately, the fortunes of Bitcoin have taken a downward spiral on Monday, as it looks to bounce back in the last few hours. According to Wedbush, the unfortunate circumstance also coincided with the crashing of Tesla’s shares the same Monday, a situation that has now left Musk’s company hoping on Bitcoin.

At the time of investment, Tesla committed a paltry 10% of its worth to Bitcoin, but Wedbush believes that despite its being a small portion of the firm’s treasury, Tesla is worried about the dip in Bitcoin prices. The company shares have started to bounce back slowly, like Bitcoin, but Tesla’s is more worried about its Bitcoin investment, as rumors of the stock prices’ overall crash loom.

Wedbush believes more volatility is on the way

The investment giants believe that the situation around Tesla and Bitcoin, at the moment, will likely linger a bit longer, as it further expects a dip in prices. The dip in prices of Bitcoin, which seemed to have entered a correction stage earlier yesterday, continues to remain volatile as the cryptocurrency expected to hit the $60,000 mark currently struggles around $50,000.

The same can be said of Tesla shares which crashed two days ago, entered a correction stage, and started to bounce back by trading at $680, is currently dipped at about $620 in today’s prices. Wedbush believes that the stock prices will continue to fluctuate for now, as Bitcoins also struggles. Many institutional investors in Bitcoin are seemingly not worried about the situation, as they hope that dip in prices will help the cryptocurrency bounce back as soon as possible.

Payment giants Square has recently committed another $170 million into the cryptocurrency with multiple investments in Bitcoin, with sights on a bull run. Wedbush, however, believes that Tesla will be the biggest beneficiary of the correction phase of both its stocks and Bitcoin, as it predicts that more volatility in the coming days might start to shift the stance of many, despite the current atmosphere.