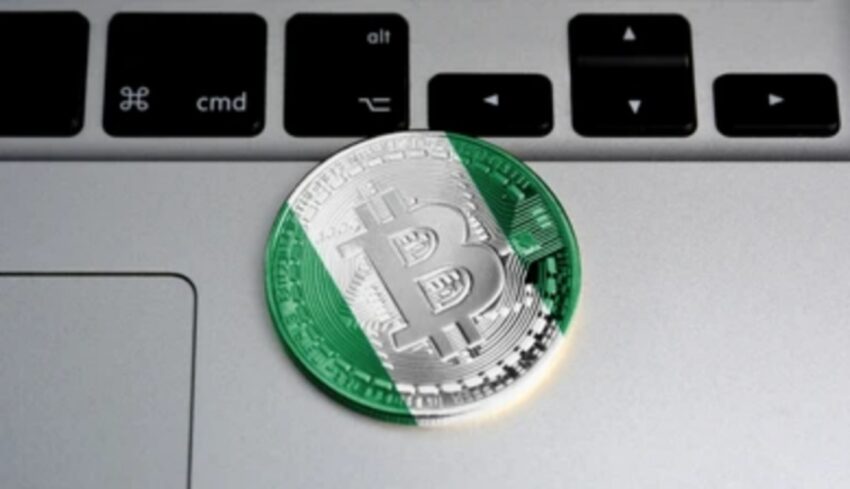 The growing adoption of cryptocurrency across the spheres of many nations continues to be on the rise. The call for regulation of crypto trading activities has been on the rise, as analysts feel like it will allow financial regulators of nations to oversee free market affairs.

Many nations have seemingly begun to adopt cryptocurrencies into their financial system and have somewhat moved into regulating trading the digital assets in their respective country. However, Nigeria, whose government had recently banned cryptocurrency activities in its nation, is now somewhat deliberating on building a digital assets trading framework. It opens up the adoption of cryptocurrency again.

Nigeria might be on the part of crypto adoption yet again

When the news of the African nation’s Central Bank banning cryptocurrency surfaced last month, many were left stunned as the nation was touted to lead crypto adoption in Africa. However, according to a news report yesterday, the nation’s Securities and Exchange Commission (SEC) and Central Bank (CBN) have now decided on a way forward to leading the country back to become crypto adopting nation.

The new update was provided to the press yesterday at a virtual conference by Timi Agama, head of registration and market infrastructure at the SEC, hinting that the nation will likely be making a U-turn to the previous decision it made last month. Agama believed that Nigeria would be impossible to ignore one of the world’s largest investments space. It believes that the nation should be leading Africa as the most crypto-friendly nation on the continent.

The decision to ban cryptocurrency trading in Nigeria was met with shock. Many believed that the government’s decision and its apex regulatory body, CBN, was not thoughtful, considering that the nation single-handedly has the highest number of African investors in cryptocurrency in the continent.

No clear dates in sight

In Timi Agama’s statement, the financial regulatory head believed that it would be a dwindling turn of fortune for other nations to be moving forward in their crypto adoption. At the same time, Nigeria is laid back due to some minor issues that he feels can be fixed. Tim Agama seems to be one of the few who disagree with the ban. As the executive believes that many states in Nigeria can turn to cryptocurrencies as a means of foreign direct investment, something 75% did not get in 2020.

Agama’s financial regulatory colleague at the CBN, Kevin Amugo, disagrees with the experienced head. Kevin feels like the decision to ban cryptocurrency trading in the country was well thought one, as the nation had considered many things before making such a decision.
Kevin, the CBN’s director for financial policy and regulation, believes that cryptocurrencies could be a tool for citizens of the nation to launder money, as the market doesn’t require inept KYC policy to operate. However, like Timi Agama, Kevin feels like this is the time to deliberate on cryptocurrency trading in the country. The financial regulator assures that the parties involved will come up with something soon for all.