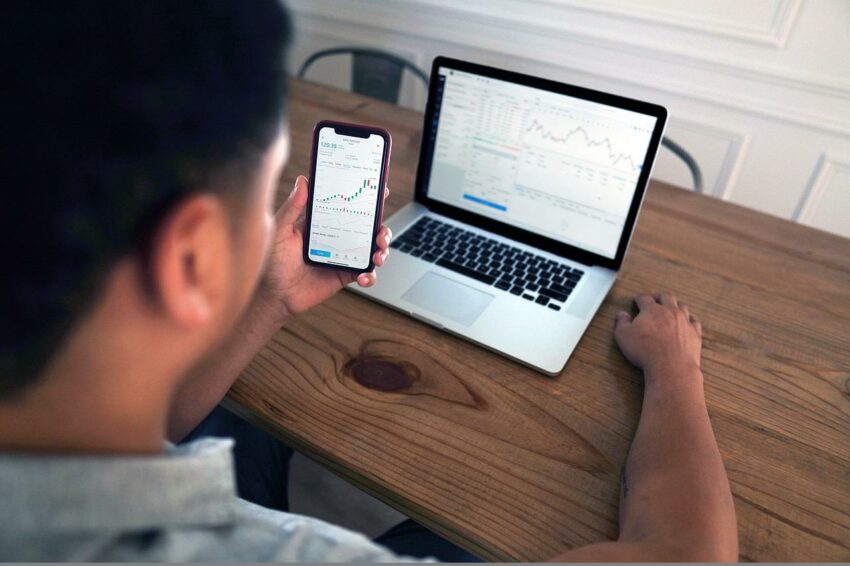 On Tuesday, there was a broad sell-off in US markets that saw Wall Street slide after inflation data turned out to be hotter than expected.

Thus, it ended up dashing any hopes that there would be any easing from the Federal Reserve when it comes to tightening its monetary policy in the near future.

The Dow, S&P 500, and the Nasdaq were all down sharply, as they snapped a winning streak of four days and wiped out a major chunk of the gains they had recorded recently.

With risk-off sentiment hitting markets, all major sectors ended up in the negative territory and the heaviest impact was seen on tech and related market leaders since they are rate sensitive.

Therefore, Apple Inc., Amazon.com Inc., and Microsoft Corp were down the highest in the tech sector. This was all due to the consumer price index (CPI) data released by the Labor Department on Tuesday.

It showed that the cooling trend in inflation had reversed, as the numbers climbed up once more, thereby dashing any hopes of the Fed backing down after September’s interest rate hike.

There was a more than expected increase in the core CPI, which does not include volatile energy and food prices. It had stood at 5.9% in July and climbed to 6.3% in August.

Market analysts said that this was a big disappointment and it seems that every time they come close to overcoming the challenge, it gets even tougher.

They said that it was no different from taking two steps forward and then one step back and the inflation numbers were just a step back.

An interest rate hike of 75 basis points had already been priced in by financial markets for this month’s meeting of the US Federal Reserve.

In fact, statistics showed that there was also an 18% possibility of the Fed increasing the interest rate by a full one percentage point in the meeting next week.

Market analysts said that the CPI data indicates that the Federal Reserve has a tough fight against inflation.

Markets and experts are worried that a continuous hike in the interest rate from the Federal Reserve could drive the economy onto the brink of recession.

Called Wall Street’s fear index, the CBOE Market Volatility index recorded its biggest jump by one point in a single day, which had last occurred in the previous month.

All 11 sectors of the S&P 500 went from green to red and the biggest fall was recorded in the communication services sector.

There was also a widening in the inversion of yields on 10 and 2-year Treasury notes, which indicates a recession.