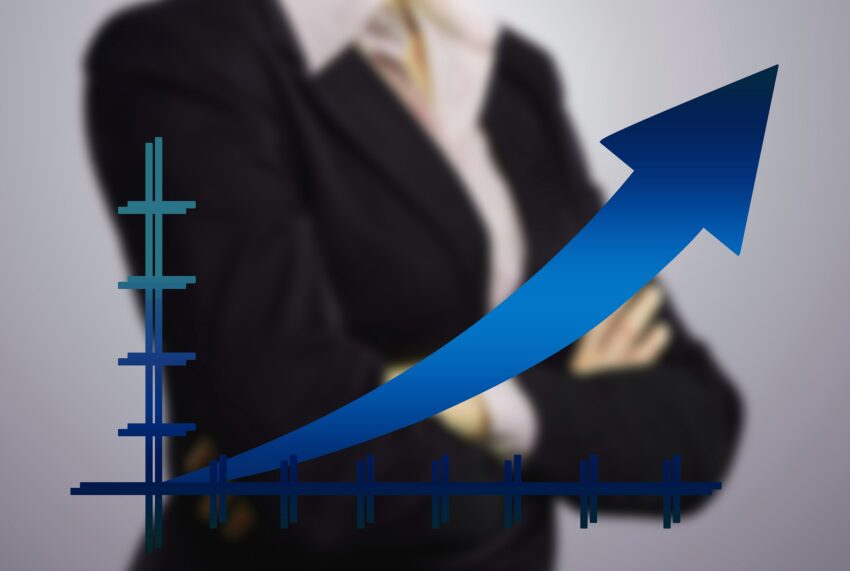 On Monday, US shares ended the day on a higher note, thanks to a surge in mining and banking stocks.

This drove the FTSE 100 index to its highest in two weeks, even though data showed that there was less-than-expected growth recorded in the British economy in July.

There was a 1.7% gain recorded in both the benchmark FTSE 100 index, along with the domestically-focused FTSE 250 index.

This was due to a positive global mood on news that Ukrainian forces had managed to reclaim some of the territories seized by the Russians, marking their worst defeat since the early weeks of the war.

The war has been going on since February and European markets have been affected significantly because of it.

The good news saw European shares surge as well, as the region’s stock index recorded gains of 1.8% for the day.

Market analysts said that the sudden momentum seen in Kyiv had given rise to hopes that the war might be reaching a turning point.

There was an 11.3% rise in miner Ferrexpo Plc, which is focused on Ukraine, which saw it reach the top of the midcap index in Britain.

The best performers for the session were retail stocks that rose 4.4% after being battered previously. There was a 7% rise in shares of Asos and Marks and Spence, while a 5.5% gain was seen in Tesco.

Later this week, the UK inflation and jobs data is due for release and investors will be focusing on it for more clues about the health of the British economy.

In addition, it would also give hints into the decision of the Bank of England (BoE) in regard to interest rates.

On Monday, data showed that the growth in the British economy in July had been less than expected, which raised the possibility that the economy may already be in recession.

The demand for electricity has taken a hit due to a sharp increase in tariffs and the construction sector has also been dealt a blow due to the surge in the cost of materials.

Market analysts said that the third quarter has already seen a slow start and with a Bank Holiday announced for September 19th, the economy could end up in a technical recession, even if a marginal one.

Yet, investors were able to shrug off the gloomy data due to a global risk-on sentiment on optimism about inflation cooling down in the United States.

There was a 2.1% rise in mining stocks, as metal prices strengthened in top consumer China because of supply risks and the US dollar fell.

A 2.1% gain was also seen in shares of HSBC, as Ewen Stevenson, the Chief Financial Officer, made an announcement at an investor conference.

He stated that the second half of 2023 would see the bank resume its share buyback program once more.

Stocks Fall And Dollar Rises, As September Gets A Stormy Start