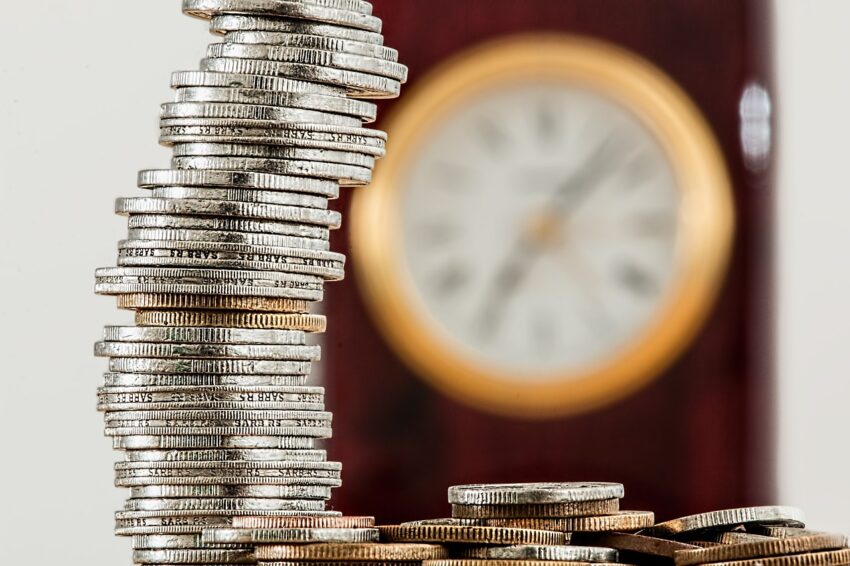 Policymakers of the European Central Bank (ECB) believe there is a rising risk that key interest rates would have to go beyond 2% for curbing inflation in the euro zone, despite the risk of recession.

August saw inflation in the euro zone reach a record high of 9.1%, which is significantly higher than the 2% target of the ECB for years to come.

This has prompted the central bank to increase its interest rates quickly and it has also been urging the governments to reduce their energy bills that have climbed due to the Russia and Ukraine conflict.

On Thursday, the European Central Bank (ECB) hiked its deposit rate to 0.75% from zero. President of the ECB, Christine Lagarde, also said that there would be two to three further hikes.

She said that the interest rates were still far away from the level that would help in bringing down inflation back to their 2% target.

According to several sources close to the matter, a lot of policymakers believe there is a rising probability that they may have to take the interest rate into ‘restrictive territory’.

This refers to a level of rates that is aimed at slowing down the economy, which is around 2%, or higher. As policy deliberations are private, these sources opted to stay anonymous.

They said that if the inflation projection of the ECB for 2025 is higher than 2%, then this would most likely happen. The projection would be published this year in December.

Currently, the ECB believes that inflation in 2024 would be around 2.3%, but a source said that an internal forecast had been presented at the meeting on Thursday.

This put inflation in 2024 at 2%, after considering the latest prices of gas. The governors of Belgium and Dutch central banks, Pierre Wunsch and Klass Knot, respectively, talked about this matter in the previous month.

Last month, most of their colleagues were of the opinion that interest rates just need to be back between 1% and 2%, but these two had spoken about restrictive territory.

According to the sources, ECB policymakers were gearing up for a recession in the winter months and believed that economic growth in the next year would be weaker than the 0.9% projected by the ECB.

However, the fact that the labor market was strong was some comfort because it would help in cushioning the impact of the high interest rates.

Policymakers also had a discussion in Thursday’s meetings about the tens of billions of euros that the central bank now has to pay to banks on excess reserves.

This is due to the fact that the interest rate is now positive once more. The sources disclosed that policymakers believe that the current proposals require some more work.

These include a proposal that was for a ‘reverse tiering system’ that would impose a cap on the remuneration paid out on the reserves.

A source said that the ECB might make a decision by its next policy meeting, which is scheduled for October 27th.