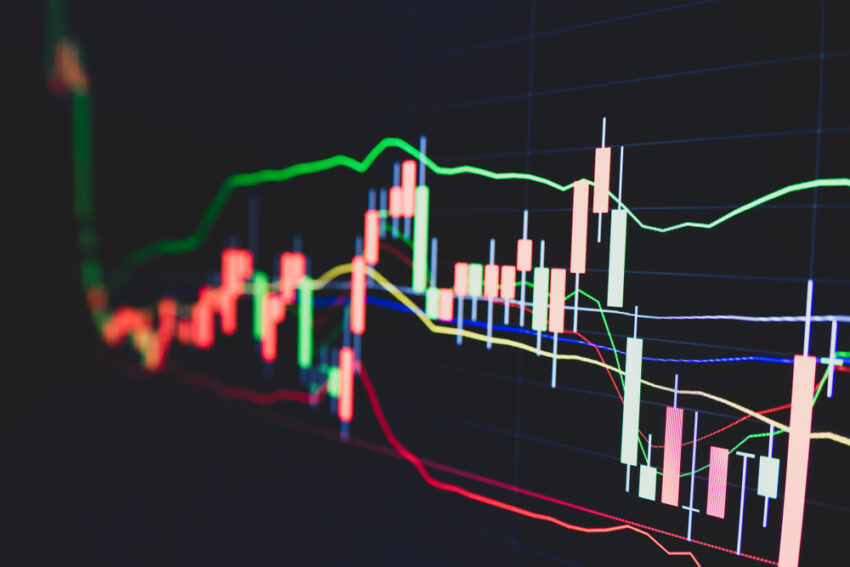 On Friday, US equities ended the day in negative territory, as they dropped to lows of two months as FedEx warned of an impending slowdown in global growth.

This hastened the flight of investors away from risky assets and to safer ones, which brought an end to a rather tumultuous week for the markets.

All three major indexes on Wall Street declined to levels they had not hit since mid-July, as the benchmark S&P 500 index moved below a support level of 3,900.

Inflation concerns had rattled the markets during the week, along with ominous economic warning signs and the prospect of interest rate hikes.

Therefore, the Nasdaq Composite and the S&P 500 recorded their biggest weekly declines since June. Market analysts said that the week had been a tough one as if Halloween had come early.

They said that the combination of low growth, high interest rates, and high inflation is proving to be a toxic one for the stock and bond markets.

Risk-off sentiment had already been simmering in the market and it boiled after the withdrawal of the earnings forecast of FedEx late Thursday, which indicated a slowdown in global demand.

The move from FedEx came after both the IMF and the World Bank issued warnings of an impending global economic slowdown.

The economic data for the week had turned out to be mixed, primarily dominated by the higher-than-expected CPI data, which cemented the case for the Fed hiking the interest rates by 75 basis points in next week’s meeting.

Market analysts said that investors were expecting the US Federal Reserve to deliver a big hike in the coming week, but there was a lot of concern and uncertainty about future rate hikes.

They added that the US central bank was only doing what needs to be done and the economy and the markets would eventually heal from it.

There is an 18% chance priced in for an interest rate hike of a full 100 basis points by the Fed in its meeting on September 20th and 21st.

The sharpest percentage drops were recorded in energy and industrials. There was also a 5.1% drop in Dow Transports, which is considered a barometer for economic health.

The biggest drop in the S&P 500 was that of FedEx shares, which shed 21.7% for the day. There was also a 4.7% drop in XPO Logistics, while a 4.5% fall was recorded in Peers United Parcel Service.

A 2.1% decline was also seen in Amazon.com Inc. for the day.