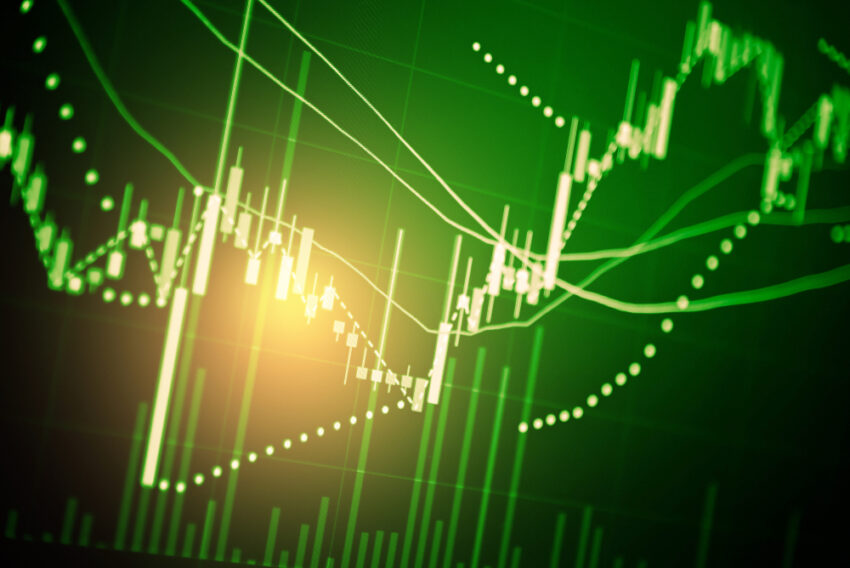 As per the latest report, Visa, a global payments giant has made an announcement in regards to venturing more into the crypto-sector. Visa has announced that with its new contribution to the cryptocurrency industry, it is aiming to become a universal adapter.

The global payments giant has revealed that it is aiming to gain this recognition with blockchains. According to Visa officials, they are aiming to bring together and connect multiple stablecoins and cryptocurrencies.

Visa has announced that they are not only making the effort of bringing together stablecoins and cryptocurrencies, but they want more than that. Visa is aiming to bring the central bank digital currencies (CBDC) on the same platform as well.

In an announcement made on Thursday, September 30, 2021, Visa has provided some very promising information on the new product. Visa has confirmed that it has not only considered the option of becoming a universal adapter, but it has already started working on the project.

According to the global payments giant, now is the time to come up with as much innovation in the digital asset industry. As the industry is currently going through the growth phase, therefore, any attractive and convenient product would sell like hotcakes.

They want to bring a new platform and a solution to the public that they will be able to use and be at the highest level of convenience. Visa has revealed that they have already started working on the development of the particular platform.

In order to start the project, Visa has already put together a team of researchers, who will spend their time coming up with ideas for the adoption of the universal adapter.

At present, the major scenario at hand is to find out how to bring all the digital assets together. The process of making a one-liner in theory but is far from practicality. This is because they have to come up with a proper policy, regulations, usage conditions, and so much more that suits every asset being offered.

This means that the process is more difficult than how it perceived it in the first place. However, Visa is confident that it will be able to offer the functionality to its users and the cryptocurrency community in the upcoming days.

Visa has announced that the research team has dubbed the new utility as “Universal Payment Channel” (UPC). The firm has announced that in the coming days, it will be interacting with regulators and the central banks from different countries to discuss the adoption of CBDCs.