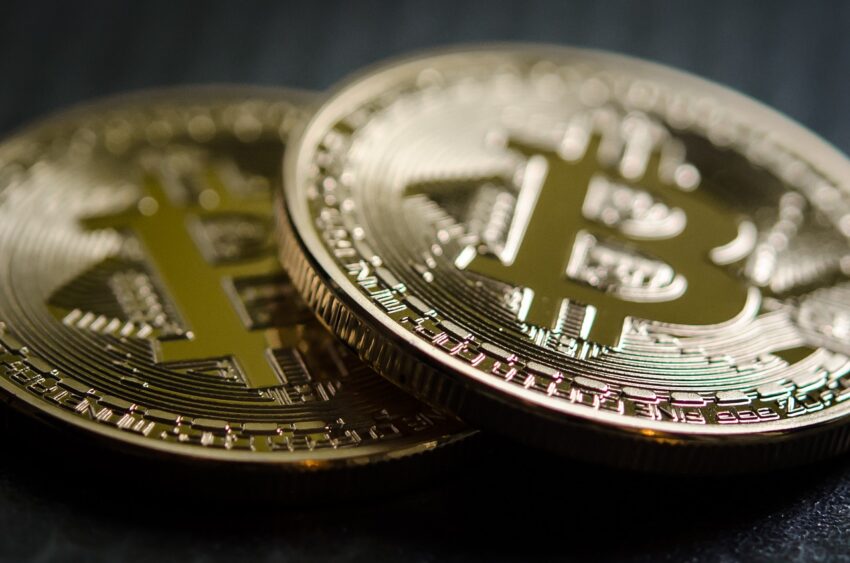 Let us find out some probable developments that might initiate BTC’s next leg up.

BTC trades nearly 60% high since January this year. At the moment, the asset is around 30% low from its peak highs in April. As we remain few months to end the year, analysts remain active with speculations on Bitcoin’s next move.

Stock-to-flow, a popular model, predicts Bitcoin hitting a 6-digit figure by the end of 2021. If the leading cryptocurrency attains these unimaginable targets, it would mean surging by double-digits. The model’s creator highlighted some potential reasons behind his optimism. Let us dive dip.

The United States SEC’s topic BTC ETF has trended over the past year. It heated up after Brazil and Canada supported the products at the start of this year.

The Securities watchdog has received many applications since 2016. The regulator rejected most of them until the previous year. However, it appears to use another approach, delaying its decisions. Gary Gensler’s comments and most analysts believing that BTC ETF is at the corner, most speculations believe SEC will approve the product before the year ends.

It is undeniable that BTC has witnessed massive adoption this year. PlanB’s analyst highlighted El Salvador’s BTC legalization. That came as its leader, Nayib Bukele, remained positive in Bitcoin’s rapid growth. For now, experts believe Bitcoin will boom with another nation adopting it.

Also, a renowned figure can help BTC achieve that without the nation’s legalization. If the crypto community secures another Musk or Michael Saylor, Bitcoin might see its value surging massively.

That might be the most unbelievable case for now. China has attacked the crypto market since 2013. However, the nation appears strict this year, going after miners, traders, and digital coins. That forced miners to find homage in other countries, affecting the BTC network. Most centralized crypto exchanges had to suspend services in China.

Meanwhile, China has been working on its CBDC, which differs from BTC since it allows government transactions’ control. Such moves dim chances of China U-turn. As China leads in population and internet access, any move to accept BTC would see the asset rising by almost double.