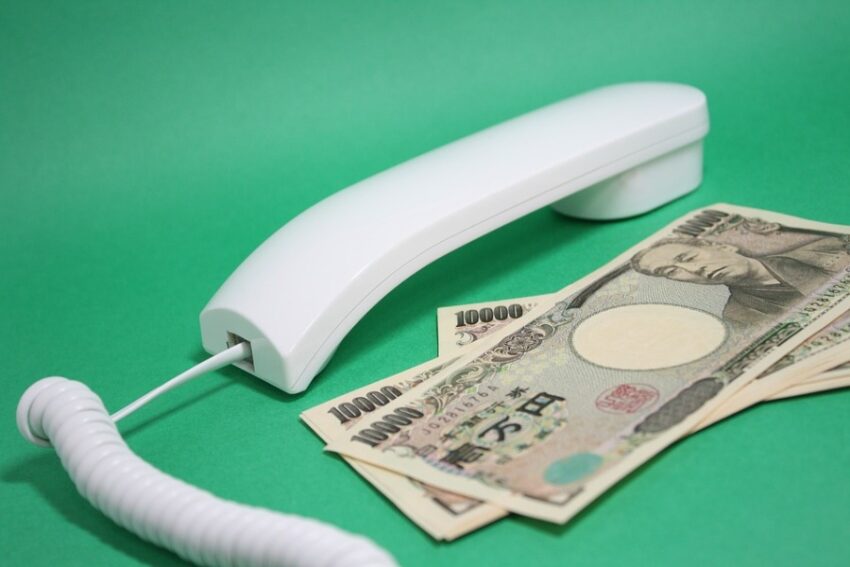 Despite dropping a significant portion of its daily gains, the USD/JPY pair was last seen moving only a few points above the mid-111.00s, which corresponded to four-day highs. Concerns that the continued rise in energy and petroleum prices will spark inflation and undermine the world economic resurgence impacted on investors’ confidence in recent weeks. In addition, the unstable US-China trade relationship, China Evergrande’s debt problem, and a deadlock over the US debt limit all contributed to the emergence of a new wave of global risk-aversion trading activity. It followed that the relatively secure Japanese Yen gained some support, but the USD/JPY pairing failed to benefit from its early upward movement as a result of this.

However, several variables conspired to favor the major and kept the stock from experiencing a significant collapse, at least at this time. The US currency extended its overnight advances and edged closer to one-year highs on strengthening predictions that the Federal Reserve will begin cutting its bond-buying by the end of 2021. Furthermore, the expansion of the yield disparity between the US and Japanese government bonds could limit the appreciation of the Japanese yen while also providing some assistance to the USD/JPY exchange.

The markets appear to have begun pricing in the possibility of a Federal Reserve rate hike in 2022, owing to concerns about inflation rising more quickly than projected. As a result, the return on the benchmark 10-year US government bond yield rose to its highest level since June, hovering near 1.573 percent throughout the early portion of Wednesday’s trading session. The yield on the 10-year Japanese government bond, on the other hand, has stayed close to zero as a result of the Bank of Japan’s yield curve monitoring system.

The underlying environment appears to be heavily skewed in favor of bullish traders, which bodes well for the likelihood of more rises. Instead of putting speculative bets before Friday’s publication of the much regarded US monthly employment report (NFP), investors may decide to sit on the sidelines until then. For now, traders will be looking for indications from the publication of the ADP report from the United States on Wednesday. Aside from that, the yields on US Treasury bonds and the overall risk attitude in the market may provide some support to the USD/JPY duo in the short term.