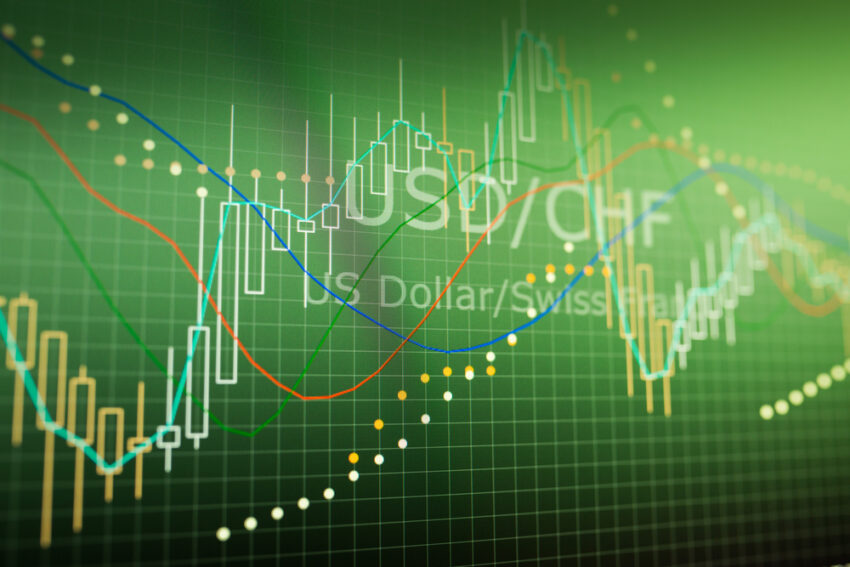 Nevertheless, data from the past month shows the labor market on lucrative performance. It saw an increase of 400K jobs (April only), whereas the unemployment rate plummeted to 3.5%.

Last week’s meeting saw Fed officials revealing more interest rate hikes by the bank in the upcoming months. Market players expect the bank to increase the rates by 0.50% next month before shifting to 0.25% increases.

On the other side, the Swiss National Bank signaled to keep its interest rates unaltered. Moreover, the nation’s inflation appeared better than in most countries. Fitch data shows the Consumer Price Index jumped to 2.5%. That came as gas and oil noted price increases. Moreover, Fitch expects inflation to drop to 1.7% by 2022 end.

According to the 24-hour chart, the USD/CHF maintained a massive bullish bias over the past couple of months. The pair moved briefly above the 1.00 parity. The upside moves extended after prices moved beyond the crucial resistance near 0.9460, the highest mark on 16 March.

The pair climbed beyond all moving averages as the Stochastic Oscillator moved into the overbought region. Also, the price surged beyond the Parabolic SAR’s dots. Thus, the pair might keel surging as market players target the critical resistance at 1.0200. However, a decline beneath the 0.9900 support will cancel the bullish narrative.