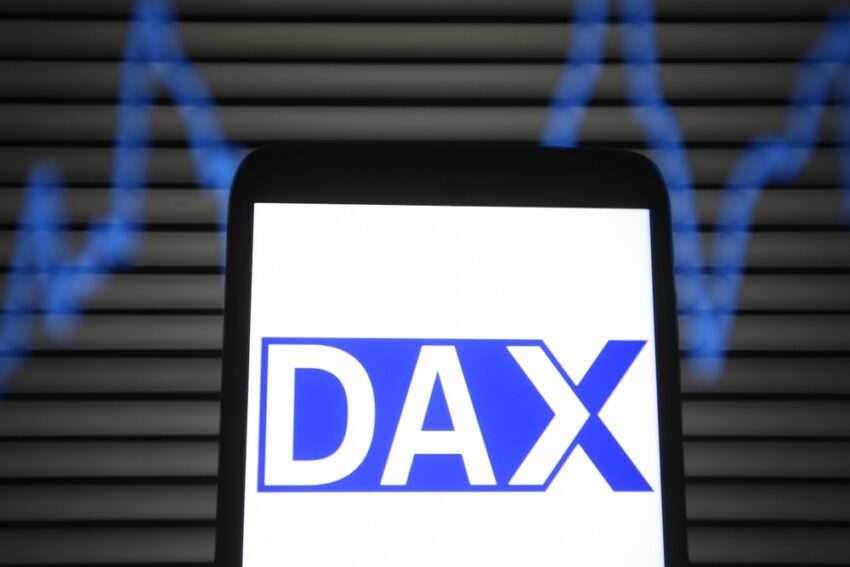 ECB (European Central Bank) officials trust inflation will likely extend higher than forecasted, and as with the entire of Europe, increasing inflation threatens the German economy. They confirmed further rate hikes, but the bank declared a focus on monetary stability.

Another pessimistic update in the euro area’s industrial production declined by 1.8 percent between March and February and lost 1.2 percent within the European Union. Meanwhile, the focus remains on the Russian war on Ukraine, with tensions between western nations and Russia fueling the risk-averse attitude.

DAX Index recovered from lows seen early on the week. However, the Ukraine war escalating might trigger sudden plummets. Finland confirmed plans to join NATO, and Dmitry Medvedev warned that such a move would see Russia taking retaliatory steps.