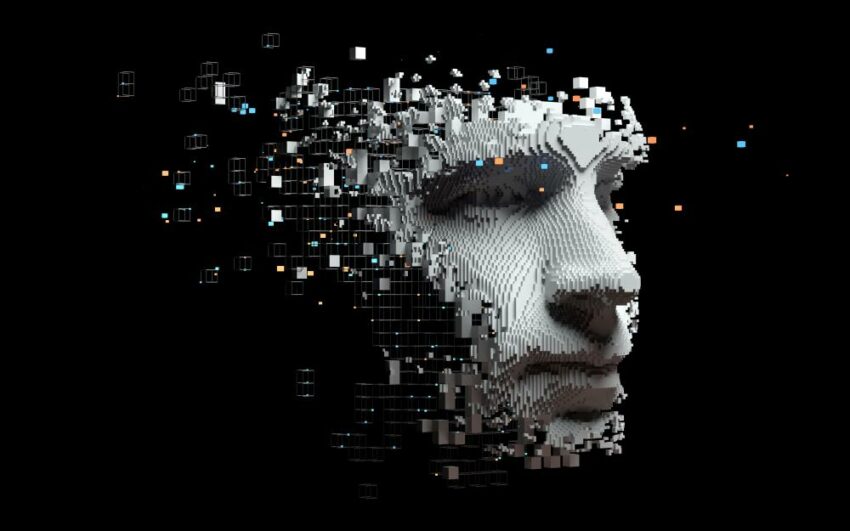 The U.S. government offers crypto rewards for providing information about the activities of the hackers or terrorists who are supported by the enemy states. The platform named “Rewards for Justice” enables the informers to provide anonymous details and guidelines to get the digital asset rewards. The platform was advocated at the event called Black Hat USA, which spanned from 31st July to 5th August at the venue of Las Vegas, where the users were allowed to deliver tips through #Rewardsnotransoms (an unsecured network of Wi-Fi). The network was intentionally established to boost the attendants to access the websites of RFJ, as stated by CNN.

Nearly $10M amount is allocated for the rewards to be given as a result of the information regarding several suspects, including state-sponsored hackers, extremists, and terrorists. It was up to the informers whether they desire to acquire payment in crypto assets. The informers contributed sensitive details through a protected portal that operated via the dark web. The portal was invincible from the access of search engines as well as the companies of commercial type. William Evanina, the former director at the National Counterintelligence and Security Center of the United States, described the move as the government’s greatest ever public foray regarding crypto assets.

At the beginning of this year, the hackers from both China as well as Russia were accused of penetrating into many of the departments and agencies of the U.S. government. At the start of June, approximately $2.3M value in crypto was recovered, which was utilized in remitting a ransom demanded by a virtual attack that influenced the system of Colonial Pipeline. Such attacks would hopefully be tackled by acquiring critical information from expert and skillful hackers. In this regard, the RFJ project seems to assist to a great extent.

Although sufficient tips have already been collected by the platform, an official from the State Department has highlighted that activities for cyber-enforcement cannot be performed swiftly. He added that the department is assessing the tips, and after that, it will share them with other agencies’ partners. They will utilize the shared information to start their investigation. Another official anticipated that this project would stimulate many other cyber-policing initiatives to operate in the coming days. He related that crypto is a platform to expand more in the future, so it can be a good means to encourage a variety of information sources to contribute.