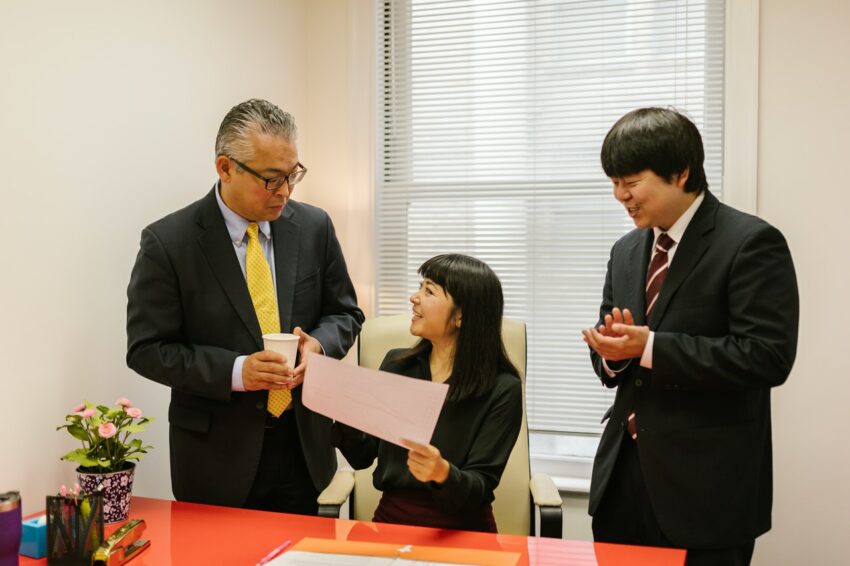 As per the latest reports, the Deputy Prime Minister of Ukraine, Mikhail Fedorov may have a very critical and important piece of information to share with the locals. Fedorov, who is also the head of the Ministry of Digital Transformation of Ukraine has provided information around what the government may have in mind for its employees.

Fedorov has announced that they may have come up with a consensus for the first use case for the central bank digital currency (CBDC).

It was during an interview where the deputy prime minister of Ukraine talked about the upcoming projects related to the central bank’s digital currency. The interview was reportedly conducted by TSN, which is a local media outlet in Ukraine.

During the interview, Fedorov revealed that they are planning to go with the initial testing of the central bank’s digital currency. For now, they have decided that they will be implementing the CBDC testing on the government employees.

Throughout the first testing phase, they have decided that the staff would be paid partially in the form of national digital currency. During the phase, the electronic payments would be tested among the staff members by paying them in digital currencies.

Fedorov talked about the first pilot testing of the CBDC when he was answering questions about the commercialization of e-hryvnia. He stated that although they were criticized for going for an all-out pilot testing of CBDC, they had decided something completely opposite to it.

He clarified that during the pilot phase, one of the major checks they will perform would be about the safety of the CBDC. Their goal is to ensure that the CBDC is never ever used inappropriately. Therefore, they will perform all testing on the e-hryvnia, making sure it is fully safe to handle and carry.

Although Ukraine was not entirely in the CBDC picture until the end of 2020, it showed great interest in cryptocurrencies at the beginning of 2021. Since then, Ukraine has made several announcements in regards to welcoming cryptocurrency mining firms to their country.

Furthermore, the government of Ukraine also authorized the central bank of Ukraine to start working on the CBDC and expedite the process. The country is also expected to make way for the cryptocurrencies to be treated legally, which the legislature of the country can make possible.

Ukraine is now among the countries that have fast-tracked the development and implementation of the central bank’s digital currency.