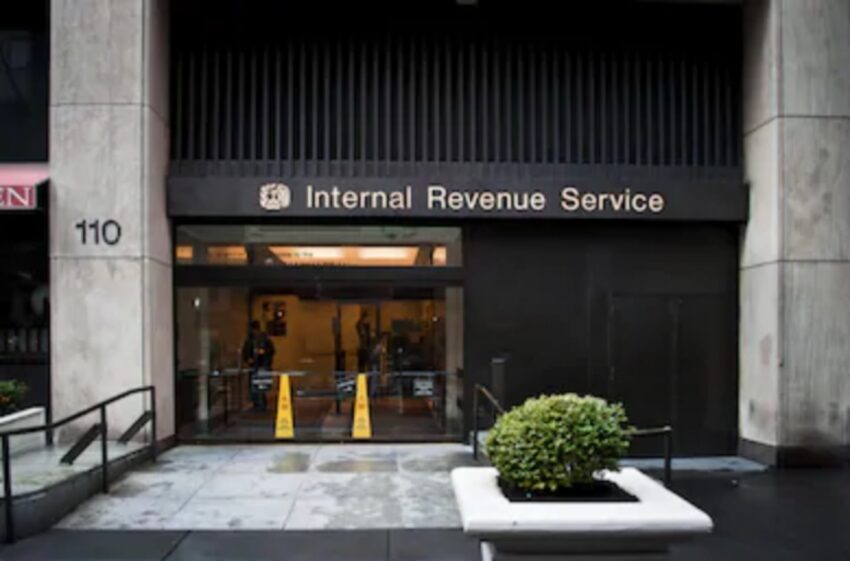 A recent news report claimed that the United States Internal Revenue Service sent the same kind of letters to digital asset holders across the country last year. Even though no exact steps were taken in the previous year, only time can tell what will happen this year.

To back up these claims, CryptoTrader.tax, a crypto service providing firm, said in a blog post that it was issued a series of queries related to CP2000. The agency usually issues the CP2000 notice against a firm if the IRS notices that members of an organization issue different information other than what is in the United States Internal Revenue Service records.

According to the tax experts, they claimed that the United States IRS had confused itself. The main issue here is that most of the crypto exchanges, including Coinbase, used a tax remittance form known as 1099K to report the data instead of the standard 1099 or 1099B that the agency thinks that they should use.

Reports have also claimed that a massive amount of crypto users in the United States have received the CP2000 from the United States Internal Revenue Service in the last couple of days. Giving his take on the issue, CryptoTrader.Tax CEO David Kemmerer said that the IRS is very confused as crypto exchanges were never supposed to use the 1099K method to report user activities. Furthermore, David noted that the system was initially designed to report user earnings paid by platforms like Uber, Lyft, and the likes.

1099K method does not consider customer gains or losses

A report has claimed that even though crypto exchanges should not use the 1099K method, exchanges like Coinbase and other renowned exchanges have adopted this method to report their customer information. In his review, David noted that the 1099K method should not be used because it does not consider gains and losses as it only shows the gross income and all transactions made by users.

“This method is terrible for crypto users as it only considers how much you make and the transactions you carry out without a look into your profit or losses before they are being remitted to the Internal Revenue Service,” David said.

Finally, David noted that this method is not ideal to be used by crypto users and crypto exchanges only because it makes things look like a user made massive income and refused to remit it in his taxes. Even though the news is still fresh, only time will tell how the crypto community in the United States will accept this new development.