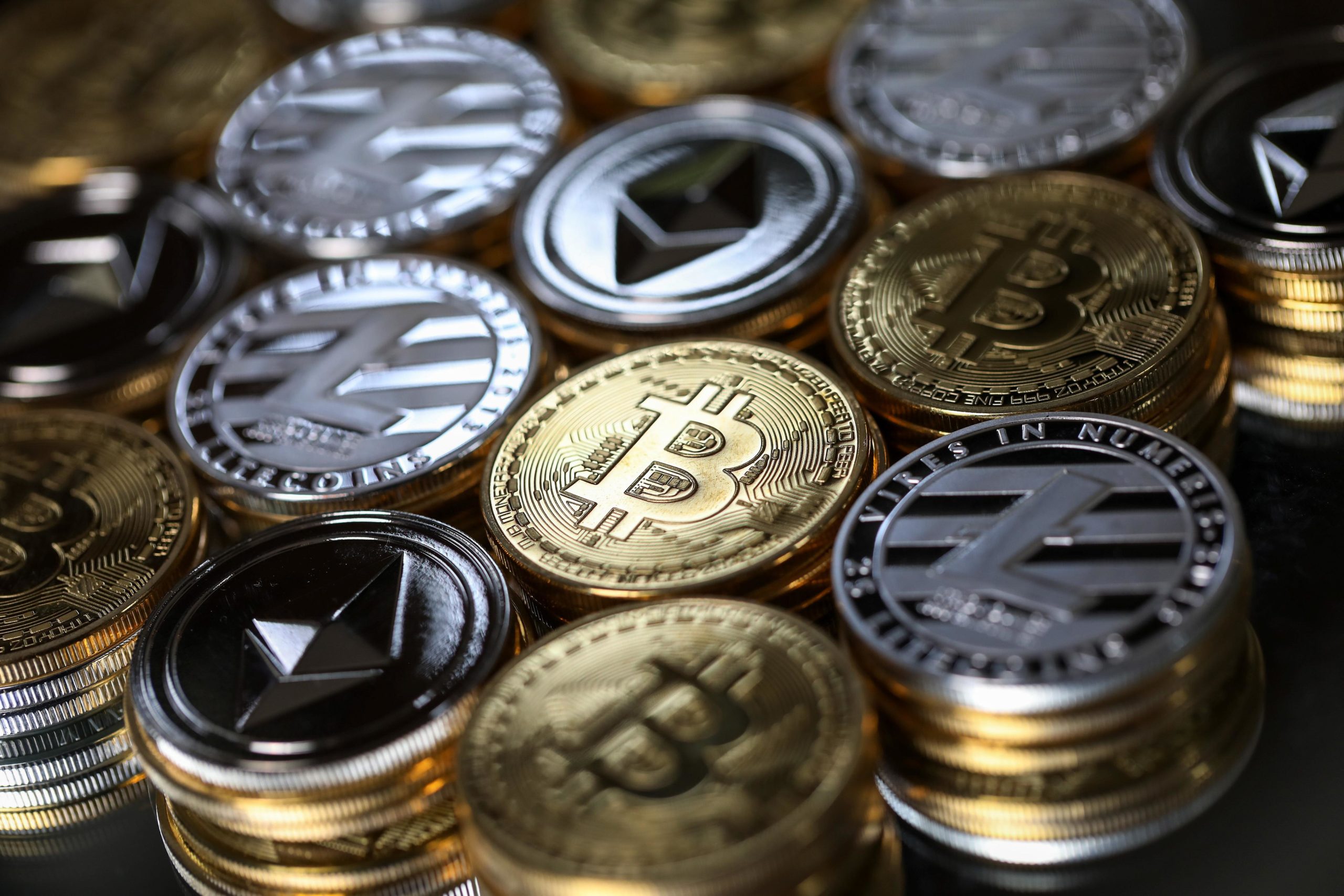 This year has seen the world ravaged by economic crises at large, revenue falls and dip in recession. Investments have dwindled over the year, and economies are gradually looking to recover from this setback, which was caused majorly by the COVID-19 pandemic. The story might not be the same for all investors, particularly blockchain investors who may look like they may have enjoyed another stellar year.

Cryptocurrencies like Bitcoin(BTC) and Ethereum(ETH) will probably steal the headlines, at least for now, after they have yet again reached another height. BTC, whose price earlier this week hit $19,000, breaking a 3year record, is tentatively set to lead the way this year. The cryptocurrency has seen itself move ahead of non-digital assets such as gold. The Deutsche Bank in Germany has said most of its customers now prefer BTC over gold and projected its price rise to continue in 2021. With its current market value, Bitcoin will be the 16th largest company in the world if it were a company.

Analysts say the last one month was most crucial for Bitcoin.

The success of BTC this year has been remarkable, and other altcoins (Ethereum, Polkadot, XRP, Litecoin, etc.) have also raised their flags. With ETH hitting the $600 mark for the first time, the altcoins have combined hit 300% returns since the beginning of the year compared to BTC 105%. Analysts have concluded that the past month has been one of the most important in the crypto space history. The CEO of Revix(a crypto investment platform), Sean Sanders, further agrees that it will be an understatement to say otherwise.

In a bid to launch into the crypto space, PayPal has offered its customers the opportunity to buy and sell cryptocurrency(at least five of them), an innovation set to launch by the end of the year. The CEO of Twitter and popular bitcoin investor, Jack Dorsey, also announced via Twitter that Square, a company he currently head, will be investing 1% of its total assets in Bitcoin.

The crypto space has continued to draw attention, and this year is no exception. The CEO of JP Morgan Chase, Jamie Damon, who lashed out at BTC in 2017, labeling it a fraud and predicted how it is never going to work, has now surprisingly turned his attention to the cryptocurrency. He recently just published research series comparing BTC to gold and concluded in his research that he expects BTC’s price to double or triple if the current trend continues. Wall Street investors such as Paul Tudor Jones and Stanley Druckenmiller believe that BTC is the future of money and touts it as a future alternative to USD.

It is notable to commend the 24% rise of gold this year amidst its dwindling prices this month. The value of the S&P 500 has moved up 12% this year. However, the crypto space continues to look as the possible space for investors looking to gain massively. BTC is looking like it has won the war this year again, but the altcoins will not go down without a fight. It is safe to say that the crypto space has been the space for investors this year.