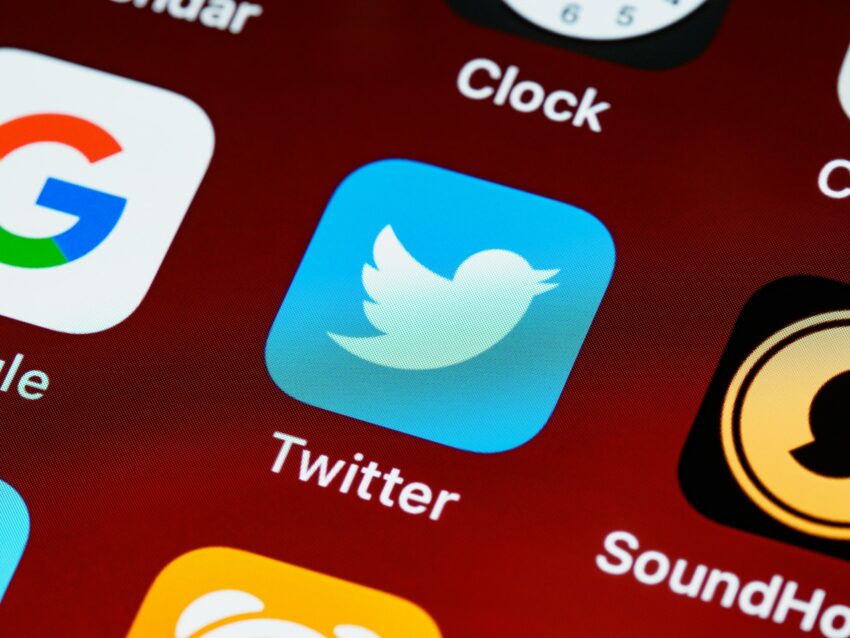 A new feature was rolled out on Twitter called ‘Tips’, which enables users of the social platform to send cash or bitcoin tips. The rollout began with iOS users and it is expected to be introduced for Android users soon. The company also has plans of adding support for non-fungible tokens (NFTs) authentication. On Thursday, Twitter Inc. made the announcement that introduced the bitcoin tipping feature for iOS users. The company said that the feature allows users to send cash and bitcoin tips, depending on how they have configured their settings as well as the availability of the third-party payment providers in their region.

Twitter Support also explained how the tipping feature can be used. The support account said that everyone aged 18 and above would be able to use the feature and all they had to do was to use the ‘Edit Profile’ button for adding the Tips icon. Twitter’s product manager, Esther Crawford outlined that when an account has turned on the Tips option, they will be able to see the Tips icon next to the follow button on their profile pages. Tapping the icon will show a list of payment platforms or services that have been enabled and you can select the one you prefer.

She added that once users select the app they wish to use, they will be taken to it and can send the funds. Twitter will not take any cut for the payment. Other than the services being incorporated in Tips, users will also be able to use Strike, a payment apps developed on the Bitcoin Lightning Network, for sending and receiving bitcoin seamlessly. Crawford disclosed that Strike can be used for making free and instant payments globally. The app is available in the United States, with the exception of New York and Hawaii.

It is also available in El Salvador, where Bitcoin has been declared legal tender, along with the US dollar. People can sign up for a Strike account in eligible markets and add their username for receiving bitcoin tips on the Lightning Network. The product manager said that any Bitcoin lightning wallet can be used for sending tips to anyone’s Strike account. Enabling Tips would allow people to add their bitcoin address, which can be copied and pasted into a bitcoin wallet for sending a payment directly. Other than Strike, you can also find payment platforms and options that include prominent names like Cash App, Picpay, Bandcamp, Wealthsimple Cash, Patreon, Gofundme, PayPal’s Venmo, Chipper and Razorpay.

Apart from this feature, Twitter also announced that it was planning to add NFT support to its platform. Crawford said that they were excited to explore this concept because it would help them supporting creators of this art. She said that people would be able to connect their crypto wallets directly, thereby tracking and showcasing their ownership of NFTs. This authentication would be provided in the form of a badge and it would be shown on profile pictures, as it would mark the owner’s NFT as authentic.