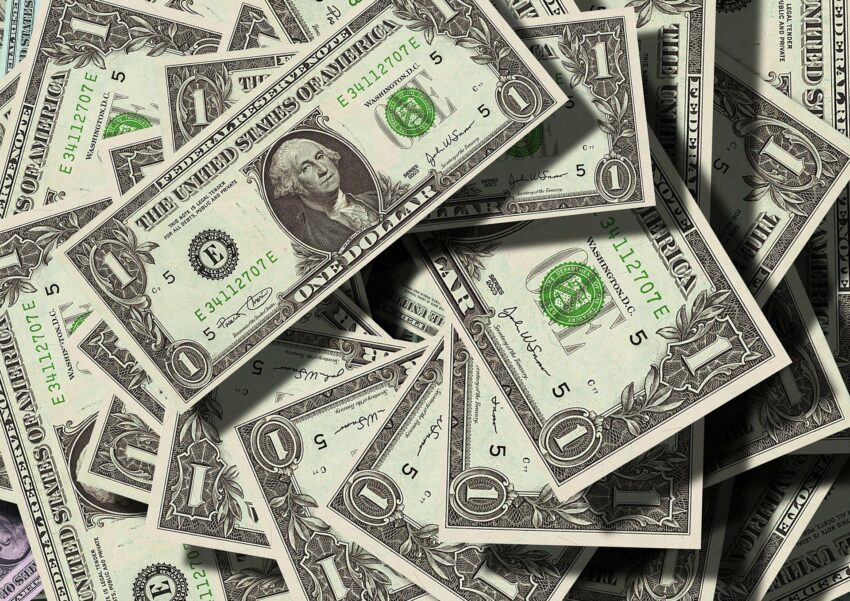 The dollar rose on Thursday morning in Asia, reaching the highest level in more than a month, as the Federal Reserve of the United States announced intentions to start inventory trimming and increase interest rates far earlier than its established market rivals in the coming months.

When the Federal Reserve delivered its policy position on Wednesday, it did not make any announcements regarding the start of asset taper. “A reduction in the rate of asset purchases may be needed in the near future,” the central bank stated, adding that Chairman Jerome Powell anticipated trimming would be completed by the middle of 2022, paving the way for interest rate increases after that.

The beginning of the taper was not specified, but Powell stated that there was strong consensus on the conclusion of asset downsizing, which he predicted would occur “about the midpoint of 2022.” NatWest Markets analyst John Briggs believed the taper would be completed “in the middle of 2022.” “This is, in our opinion, more significant than when the thinning begins since it sets the countdown on when the next climb may occur.”

Following the Fed’s policy announcement, the safe-haven yen had its biggest loss in more than three months, losing 0.5 percent for the day. Likewise, the Bank of Japan (BOJ) maintained its benchmark interest rate at -0.10 percent in its most recent policy position, which was announced on Wednesday morning. Both the Bank of Japan and the European Central Bank are not likely to raise interest rates in the near future.

The yen also sustained some depreciation on Wednesday as a result of an agreement reached by the main unit of developer China Evergrande Group to resolve a bond interest charge with some local creditors. However, payment on an overseas bond worth $83.5 million is due on Thursday, and this will be the last day to pay it.

Furthermore, the Bank of England and the Norges Bank are some of the central banks that will announce their policy choices later in the day, with the latter largely expected to give the very first rate rise among the G10 central banks since the financial crisis.