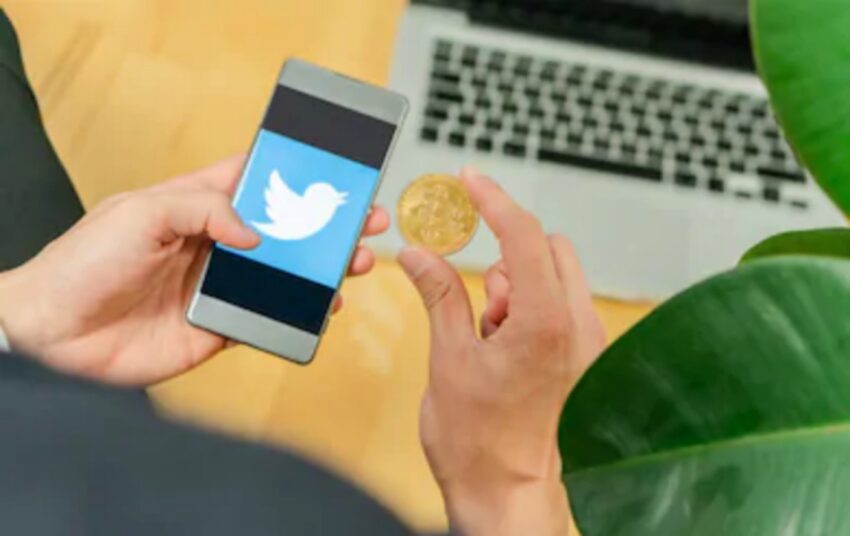 Online Hackers took hold of Carl Pei, the co-founder of OnePlus’ Twitter account, through an external application IFTTT and then posts a tweet requesting his followers to send ETH to be a part of an Initial Coin Offering (ICO) for the new Pei’s company. In the real sense, there was no coin on sale, and the scam was well planned.

The co-founder of the electronics company OnePlus, Carl Pei, had his Twitter account hacked by online crypto scammers recently.

The hackers leveraged the recent startup launch by Carl Pei to frame an impression that the firm is organizing crowdfunding for the startup through cryptocurrency. Less than a fortnight ago, the co-founder of OnePlus revealed his new venture, which is a consumer electronics firm named Nothing. Pei also revealed the concept of his new venture’s first product, which is a pair of wireless earphones named Ear 1. All these are expected to be launched in June.

In a tweet posted through IFTTT on Wednesday, the hackers were able to reach the 337,2000 followers on Pei’s page, urging them to send ETH to exchange a new token called NothingCoin. From the information released on the page, the supposed token was based on the Ethereum network and is trading at $0.0002. But it is fictitious.

The incident brought back the memories of an unprecedented Twitter breach that happened in July 2020, when [a] scammer(s) post tweets on pages on influential figures on Twitter, including Jeff Bezos, Barack Obama, Kanye West, Uber, Square, and even Twitter Support page asking them to send Bitcoin to a particular wallet as a process of partaking in a supposed takeaway. They siphoned Bitcoin worth $100,000. This scenario also has some sort of similarities with the trending ICO era in 2017, where several dubious crypto projects gathered ETH worth billions of dollars and went away with the funds.

Carl Pei has got hold of what has happened on his account immediately. He posts a disclaimer and dissociates himself from the framed scam. He urged his followers not to send any ETH or personal Information to the scammers, and he later reaffirms that he has gotten rid of every third-party app connected to his account.

This time around, there was nobody who fell for the scam or made any transaction to the given ETH address, which made the hackers leave with nothing.