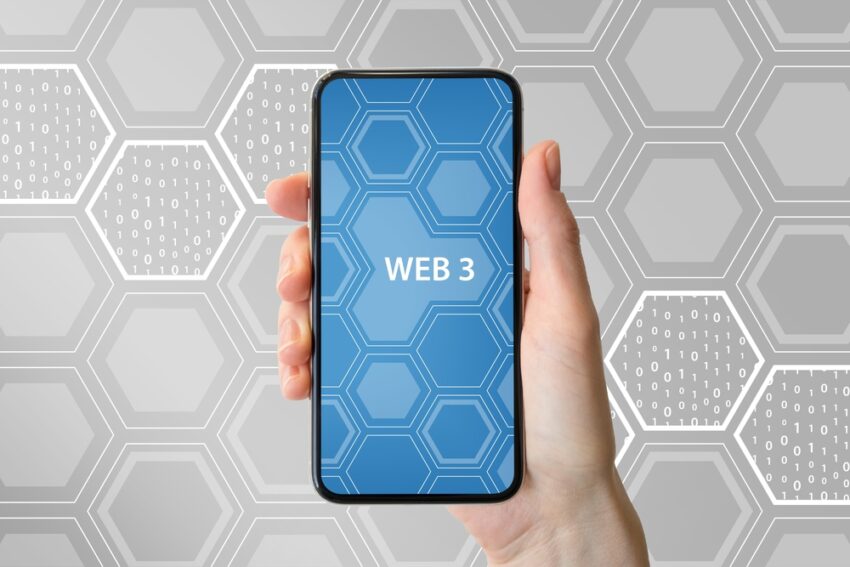 Among many buzzwords penetrating the world of finance is web3. It was proposed as a new concept of web development in the future. Web3 is a collective name we all gave to projects that want to implement blockchain-based solutions into their online applications.

The modern understanding of the term covers more aspects of internet ecosystems, but using blockchain seems to be an integral part of web3.

Despite the bear market, many companies are interested in rolling out web3 products and features believing that this is the real future of the internet.

Venture capital thinks web3 is the name of the game

Tim Draper of Draper Fisher Jurvetson expressed his opinion that web3 is great as a concept and its ambiguity is what makes it valuable to contemporary developers. When they are thinking about the concept and the new direction for web development, they have to turn on their creativity.

The question of what can be done with this tech is the one that requires an answer each time a new developer enters the arena.

Smiyet Berlhti of Keychain Ventures and Julian Liniger of Relai support this notion and think that the only thing that limits the expansion of technology is the lack of creativity.

Companies represented by these experts are heavily investing in web3 and seeking new startups capable of delivering an exciting product that can change the way people think of blockchain and its limitations.

It is true that the crypto industry is moving slowly at this time due to external pressures and a strong bear market. However, there was no visible slowdown in the pace of web3 tech adoption among companies across the globe.

The future does seem to be in web3

Expanding on top of the current tech is what should be driving the development of online commerce and contemporary businesses targeting modern audiences. We still have to figure out how to implement these new solutions effectively, but there is no doubt among many specialists that the chosen path is the right one.