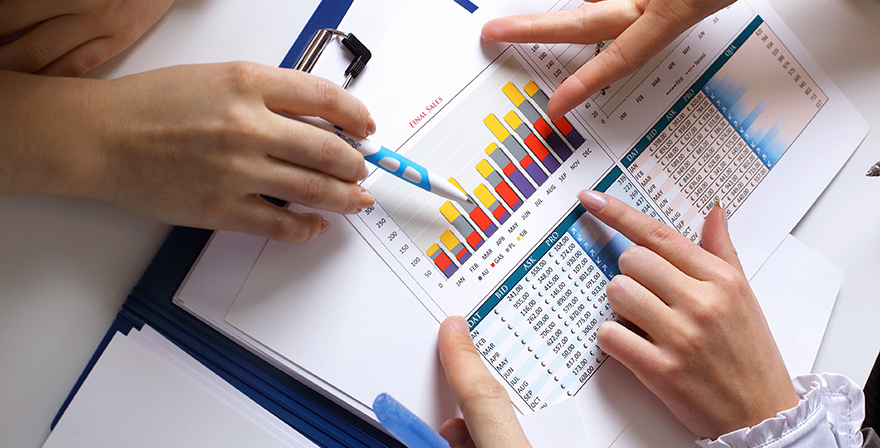 There was a time when the cryptocurrency community would start sweating whenever there was a mention of the US regulators. Although the United States is the land of opportunities when it came to cryptocurrencies, the country did not turn out as welcoming as people had perceived it to be.

Finally, the patience demonstrated by the cryptocurrency industry paid off and Donald Trump had to leave the White House in January of 2021. Although Trump and his administration tried doing whatever they could in their power to stop the crypto-industry from growing, yet it managed to survive.

As Joe Biden took control of the office starting January 21, 2021, things have started changing significantly for the cryptocurrency sector in the United States.

Even though the United States currently does not have a proper and clear framework for regulations against cryptocurrencies, yet the public sentiments in the US for crypto are very high.

This is the main reason why the recent research carried out about the adoption of cryptocurrencies has brought in some very shocking results. The data from the research shows that as of now, United States is the country that is considered most ready for cryptocurrencies.

The above research is not based on unreliable sources, the data for the research has been gathered through the Crypto ATM Saturation and Legislation and Google.

In the list of the Crypto-Ready Index for the year 2021, the United States has the top spot with the highest score, which is 7.13 out of 10. This research for the cryptocurrency-ready countries has been collected and provided by Crypto Head, which is a research firm for cryptocurrencies.

When it comes to cryptocurrency ATMs, it is the United States of America with the highest number of crypto-ATMs that has over 17,000 ATMs.