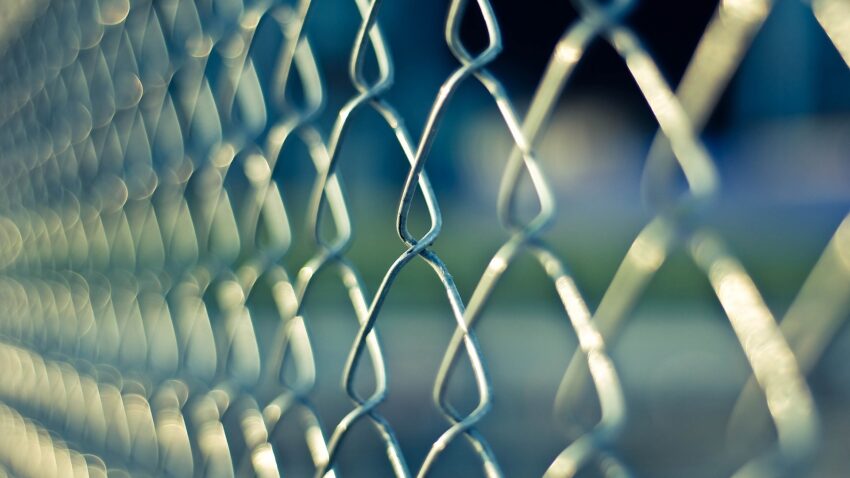 The French court conducted the case of a verdict of December 2020 ‘Alexander Vinnik’ (a BTC-e operator), as well as ordered the decree of a 5-year prison sentence after it was doubtless that he had been indulged in money laundering as a member of a purposefully established criminal group, and gave wrong data about the sources of his profits.

Several requests from the defense team of Vinnik were dismissed by the court, such as the request for checking the copies of the evidence delivered by the FBI. The accused was exempted from a part of the original sentence of December, which was the submission of 100,000 Euros as a fine. The court also freed him from the charges of victimizing up to 200 people with a ransomware attack in December, though the prosecution had requested the court to minimize the fine to be paid to the sufferers as there were doubts about his attachment with the ransomware accusations.

It has been planned by the defense party to file a petition for cassation within the five days as demanded by the law of France. The accused was firstly confined on the request of the U.S. in July 2017 while he was on vacation in Greece as he was alleged for laundering around $4 billion through operating BTC-e (which has newly been defunctionalized).

Vinnik extradited to France in January 2020 and was penalized with an imprisonment of 5 years in December. Frédéric Bélot, the lawyer of the accused, suspects that the accused would have to face the extradition to the United States, after the fulfillment of the sentence, by the Greek authorities for the similar allegations on his return to Greece.

Another extradition request has been filed based on humanitarian grounds (to lessen the charges and punishment) by Russia following Vinnik’s hunger strike in November 2018 when he was in Greece. Tatiana Moskalkova, the ombudswoman for human rights in Russia, has demanded assistance from the High Commissioner of the United Nations for human rights to testify for Vinnik’s return to Russia. She focused this by indicating the deteriorating health of the accused and his wife, who suffers from brain cancer.

Nonetheless, the extradition appeal of Russia may be motivated by restraining the crucial data related to its intelligence operations from moving into the access of the foreign adversaries. In this respect, several analysts propose that BTC-e might have been used by Russian intelligence for acquiring Bitcoin (BTC) regarding the classified operations.