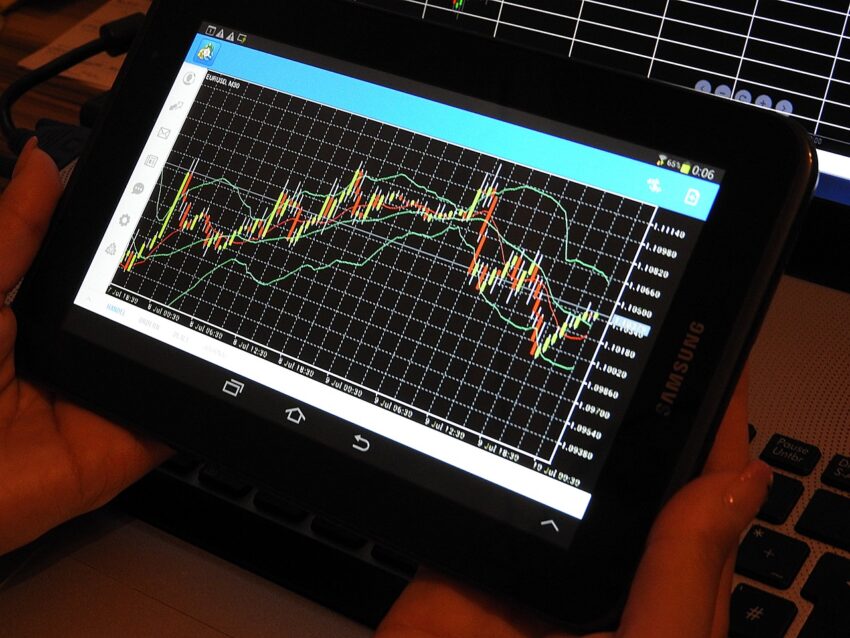 Prior to the latest trading session, the executives at Snap shared earnings for the third quarter. However, the shareholders were left devastated as the earnings Snap shared were below expectations.

The investors were already in pain due to the weak Q2 earnings generated by Snap. After Snap’s posting of Q3 earnings, investors lost even more confidence in the social and camera application.

Snap executives reported that their earnings were weaker than the expectations set by Wall Street analysts.

For the third quarter, Snap reported that they recorded earnings of 8 cents per share. They confirmed that they were not able to meet the minimum earnings criteria.

Snap officials revealed that for the third quarter, the revenue they generated was worth $1.13 billion. The expectations set by Wall Street analysts for the particular quarter are $1.14 billion.

The data compared with the same quarter of the past year shows that its revenue has grown by 6%. This is the first time since 2017 that Snap’s revenue growth has been in single digits.

Snap also reported that the net loss it suffered in the third quarter was 400% more than what it recorded in the same quarter of 2021. In terms of amount, Snap ended up losing $360 million in a net loss.

The company has reported that out of the $360 million, it had to apply $155 million for restructuring.

Snap has confirmed that on a year-over-year basis, their daily active users have surged by 19%. The company has managed to prove that despite the losses, it is able to build a strong user base.

The company has reported that its average revenue per user (ARPU) has also witnessed a dip. It has declined by 11% and it is down to $3.11.

Snap to Lay Off its Employees

It was in August when Snap announced that they have already worked on the restructuring plan. As part of the plan, they have decided to lay off a large number of employees.

Snap executives revealed that they have plans to lay off 20% of their overall employees. In terms of figures, Snap wants to lay off 6,000 employees.

For now, Snap has refrained from sharing its earnings guidance for the fourth quarter of 2022.