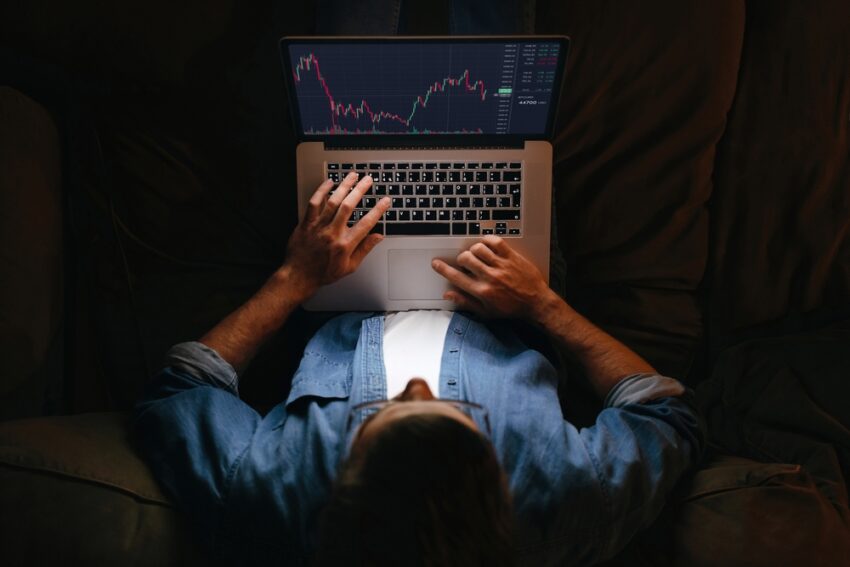 The Tuesday trading session for Netflix shareholders was filled with huge surprises and huge rewards. This happened as Netflix shared its earnings for the quarter it recently concluded.

To everyone’s surprise, the earnings Netflix reported were stronger than the estimations made by the analysts. This gave a huge push to the share prices of Netflix before the bell rang for the trading session.

Major Announcements that Moved the Shareholders

Netflix proceeded with sharing its earnings for the recently ended up quarter. The earnings statistics were higher than the expected figures set by the analysts.

The online streaming giant also had another major announcement up its sleeve as a trump card to surprise the shareholders. The streaming giant proceeded with revealing the statistics about the users.

In addition to the above, Netflix officials also talked about the password-sharing matter and how they plan on dealing with it.

This sent a strong message across the board showing how determined Netflix is in regaining the lost status of its business and revenues.

Coming back to the earnings, Netflix officials posted the estimation figures that included the earnings, revenue, and subscribers.

According to the estimation statistics, the earnings expected were $2.13 per share, while the revenue expectations were $7.837 billion. The addition expected for the new subscribers was 1.09 million.

The estimations were reportedly made by a group of Refinitiv analysts.

Netflix revealed that for the respective (3rd) quarter, they generated earnings worth $3.10 per share, and the revenue was worth $7.93 billion.

As for the addition of subscribers, Netflix revealed that they recorded an additional 2.41 million subscribers in the third quarter. This is quite a remarkable achievement from Netflix in terms of earnings.

Netflix went on to confirm that the majority of the new subscribers came from the Asia-Pacific region. It reported that 1.43 million out of the total added subscribers from the said region.

Whereas, the US-Canada recorded the slowest growth in subscribers, which was less than 100,000.

In addition to sharing promising figures for earnings, Netflix revealed that they have plans of cracking down on password sharing in the year 2023.

They will take action against the users who have been sharing their account passwords with more people.

By taking action against password-sharing users, Netflix aims to compel borrowing users to open their own accounts.

Netflix is also aiming to come up with sub-account options for existing users. They can simply pay for their friends and family members if they want to.

All these major announcements really helped Netflix as the streaming giant’s shares surged by 14% in the latest trading session.