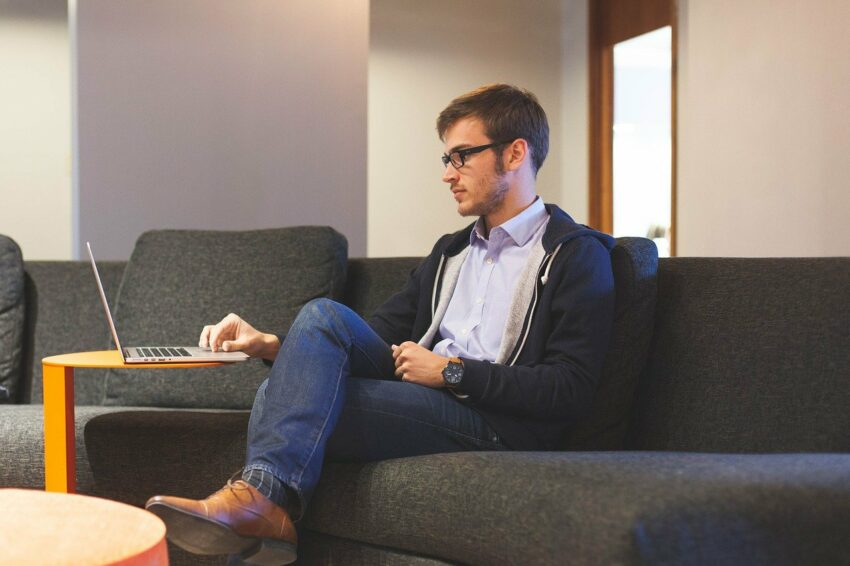 The Monetary Authority of Singapore (MAS) has taken crypto service providers and exchanges into confidence that the authority will be issuing them official licenses to render their services in the sovereign city-state. The statement has come from MAS when the authority has successfully issued a license to the first-ever crypto exchange platform. Singapore’s crypto industry is confident that Singapore will become Asia’s center point for virtual currencies and assets.

MAS has informed each and every crypto-related business in the sovereign city-state that they will be issued licenses. The licenses will enable crypto service providers, including crypto exchanges, crypto fund managers, and investment companies to render services legally. MAS told that its jurisdiction is crypto-friendly and wants to facilitate every business associated with virtual assets or currencies. According to official sources, there are around 170 applications under consideration for the issuance of licenses by MAS. With the new initiative in place, the authority has issued licenses to the first-ever crypto exchange, which is a foreign exchange from Australia.

In the meanwhile, the authority has reiterated that it will soon be issuing licenses to 170 applicants who are awaiting granting of licenses. However, all of the applicants have been directed to fulfill the mandatory requirements in order to speed up the process of licensing. For the time being, only two applications awaiting licenses were turned down by MAS on the basis of not meeting the requirements. At least 30 applicants were told that their applications were not fulfilling the criteria laid down under anti-money laundering laws. The applicants were asked to withdraw their applications and file a fresh after removing the objections, which they have accordingly withdrawn.

On the other hand, the crypto exchange firm which got the license was an Australia-based firm called Independent Reserve. The company’s announcement further reaffirmed granting of the license. The firm however told further that it has been allowed to issue its tokenized form of crypto as well. Independent Reserve also claimed that it is the first-ever crypto exchange firm in Singapore that has been issued a license by MAS.

The recent initiative of MAS has been duly noted by worldwide experts as well as local crypto experts. In particular, the local crypto experts are appreciating the initiative and saying that this is a very positive move. They are further suggesting that issuing licenses will encourage healthy business activity which will in return benefit the users and the state as well.

Grace Chong, who is an attorney at a law firm called Simmons & Simmons appreciated the move by suggesting that the decision was on time. She also suggested that the initiative has brought momentum within the global as well as local crypto space. Grace further said that now the banking sector as well as the asset management industry too will soon be adopting crypto in Singapore.