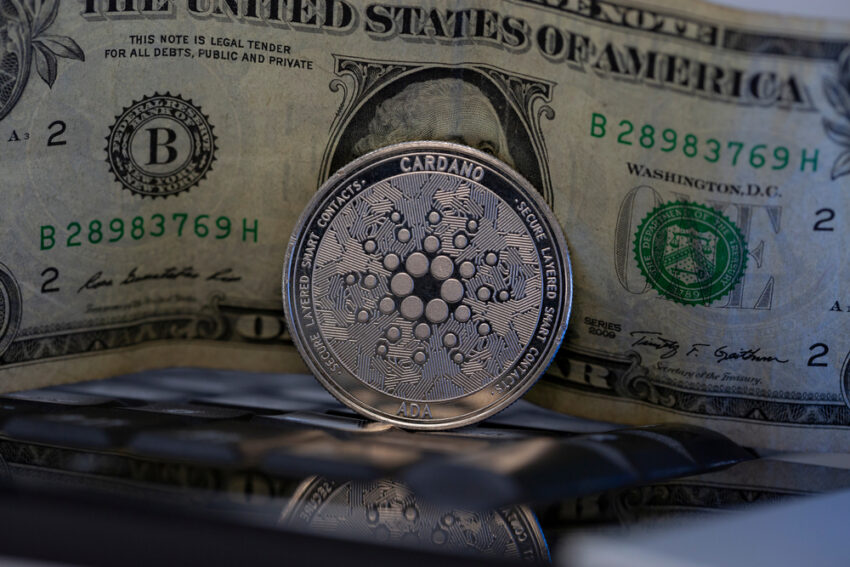 If any cryptocurrency wishes to survive long-term, expansion to other nations is usually a good idea. As such, Cardano (ADA) is ranked in the top 5 cryptocurrencies in the world by market cap and is often viewed as one of the best investments currently available in the market. While the United States has been witnessing an exponential increase in the number of ADA holders and Cardano enthusiasts, Charles Hoskinson’s project has now reached Asia, as it will soon be listed in Japan in what many are calling a move that is as big as a Coinbase listing as far as the Japanese are concerned.

Sebastien Guillemot, the co-founder and CTO of dcSpark, recently shared a post regarding Bitpoint, the cryptocurrency exchange that shall be listing ADA. This development is of the utmost significance for Cardano as it will go a long way in helping it establish itself as a top cryptocurrency for years to come, and investors are hopeful that this will open doors for even more countries to potentially add ADA. Apart from the native token, Cardano’s blockchain is also being utilized by the government of Ethiopia in an attempt to improve educational and social attainment.

Although Bitpoint shall be listing ADA sometime later on in the month, it should be mentioned that the regulators in Japan are usually very strict when it comes to cryptocurrencies. With this in mind, only a handful of tokens are actually given permission to be successfully listed on various exchanges in the nation. As cryptocurrencies often have an anonymous characteristic and the number of scams along with various other dishonest (and potentially dangerous) activities and individuals has increased in the crypto sector, it is no wonder why regulators all over the world are staying cautious, and Japan is no exception.

Nevertheless, Sebastien has talked about how this is a huge deal not just for Cardano but also for the cryptocurrency community in Japan. In fact, several Japanese crypto investors and supporters consider the listing of ADA on Bitpoint to have the same level of importance as that of Coinbase listing a new token.

In other news, Cardano is fast approaching the full launch of Alonzo, which is expected to help the cryptocurrency’s price and value increase even more. Grayscale had even gone out of its way to establishing a trust based on ADA and had made the native token its 3rd biggest investment.

Additionally, cryptocurrency enthusiasts in Japan have, in fact, been purchasing and selling ADA through different exchanges. However, these exchanges were not based in Japan.