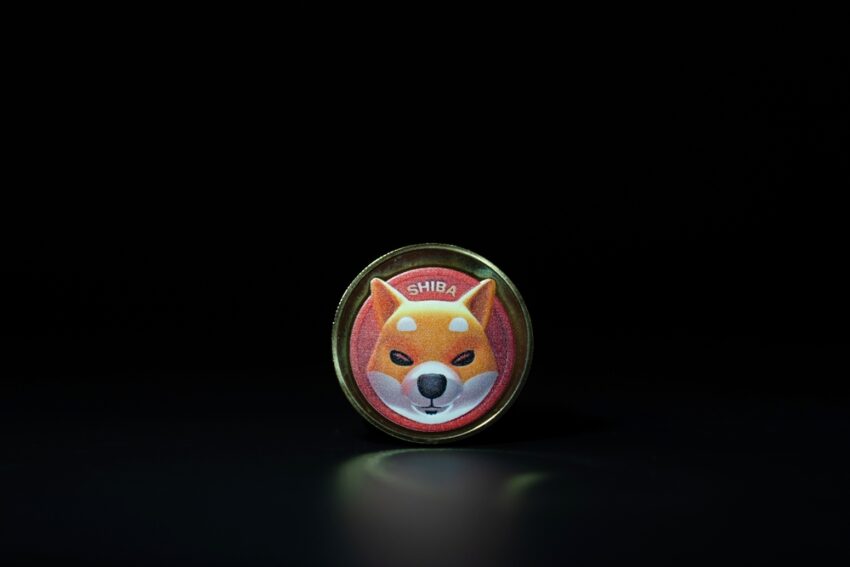 After spending four consecutive days within the rage area, Shiba Inu requires a move past $0.000040 to enter a recovery phase.

Shiba Inu has recorded lucrative price actions this year. However, the narrative seemed to change in the past day as the altcoin mimicked global market trends, declining by 9.9% during Saturday early trading sessions. With Friday’s 4.2% loss, SHIB ended yesterday at $0.00003641.

However, Shiba Inu secured a late morning footing and revisited levels at $0.0000396 before retracing. The correction witnessed Shiba Inu declining through the initial critical support area and 62% Fibonacci, ending yesterday at $0.000037.

As the meme coin failed to hit its crucial resistance and support levels, it tested the resistance located at 62% Fibonacci of $0.000037.