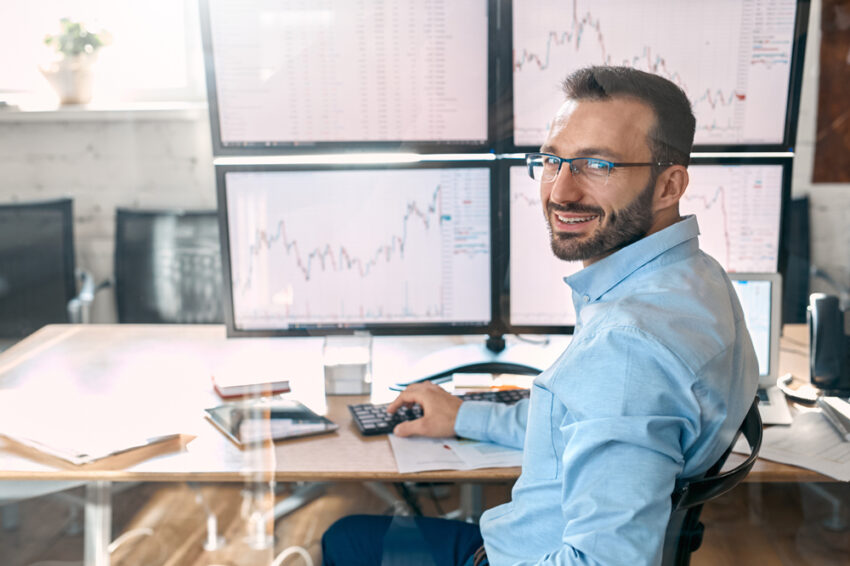 From the time of its inception, Bitcoin has been the center of attention for the entire cryptocurrency sector. Over time, its circle of attention has increased and the crypto-community is no longer the only entity closely monitoring it.

In the year 2017, when Bitcoin (BTC) hit its all-time high, it managed to catch the attention of mainstream institutions for the first time. However, the early 2018 plummet was the deal-breaker from Bitcoin.

As Bitcoin set foot into the year 2021, it did it with all the grace and charms. Unfortunately, despite hitting several all-time highs in 2021, the year comes to a close as a disappointment for Bitcoin. This is mainly because of the constant poking from the Chinese regulators.

As the Chinese regulatory action plan initiated against Bitcoin in mid-May, the analysts lowered their predictions surrounding BTC’s price. Later on, the analysts predicted that it would reach a price of $77k by the end of 2021.

Surprisingly, it doesn’t seem that Bitcoin would be able to achieve either of the targets. However, since the beginning of the fourth quarter of 2021, the mainstream regulators have started taking a lot of interest in Bitcoin.

As of now, there are several things that are in the pipeline that would eventually push the price of BTC in the upward direction.

One of the most promising pieces of information surrounding Bitcoin comes from Germany. It has been reported that the savings banks from Germany are planning to let the clients add digital assets to their investment portfolios.

According to the report, the account holders at the savings banks in Germany will be allowed to make investments in Bitcoin directly from their savings accounts.

In Germany, the particular entities are known as Sparkassen, which is a group of major savings banks in the country. For now, they are running a pilot on the basic utility, but in the year 2022, they are planning to launch a crypto-exchange and a crypto-wallet for their customers.