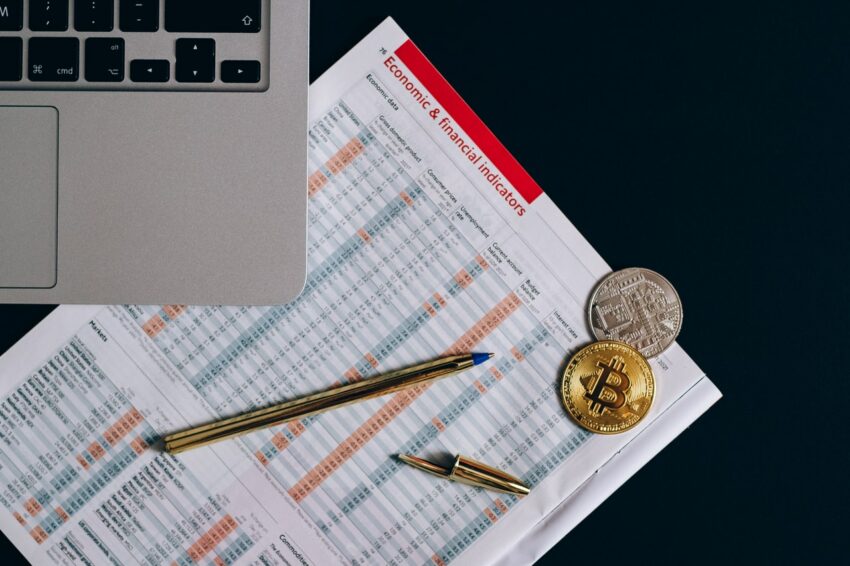 Regional electricity authorities in Russia have been instructed by the Russian Federation to increase the tariff rates for electricity consumed by Russian-based crypto miners. Raising the rates will serve as the two-edged sword which will reduce electricity consumption and will scare off miners who have been mining cryptocurrencies at home.

Law reforms in respect of electricity have been introduced in the Russian Federation. The reforms package seeks to amend the existing electricity laws for the exclusive purpose of dealing with miners.

The decision by the Russian Government has been taken because the Government believes that people have turned their homes into mining facilities. This simply means that ordinary consumers have become miners who have been mining crypto coins at home. However, the electricity provided to the public is subsidized electricity which cannot be used for any commercial purpose. But there are several miners who are using consumers’ electricity because of the cheap electricity rates.

The Government of Russia has however instructed regional authorities to provide a roadmap describing the increase of electricity charges for miners. Even the neighbors residing in the vicinity of mining farms too have complained that miners have been carrying activities in residential areas.

For the time being, at least three thresholds of higher electricity charges have been described by the Government. Many of the authorities at the regional level have already acted upon the instructions of the Government. While others are in the process of ensuring that policies are duly complied with by miners.

The policy of raising electricity charges was prepared jointly by the Ministry of Energy along with the Federal Antimonopoly Service. Both the Russian authorities suggest that the increase in electricity rates will stop people from mining crypto coins at home. Since they will be required to pay extra charges, therefore, home-based miners will be forced not to turn their homes into mining facilities. The Government believes that electricity is being consumed very inappropriately and that consumers will continue to utilize subsidized electricity.

The money generated from higher electricity rates charged to miners shall be used for funding the “electricity subsidy”. It is expected that the Russian Federation would be able to raise more than US$ 3 Billion after 2021.

Kazakhstan Working on a Nuclear Power Plant for Crypto Mining