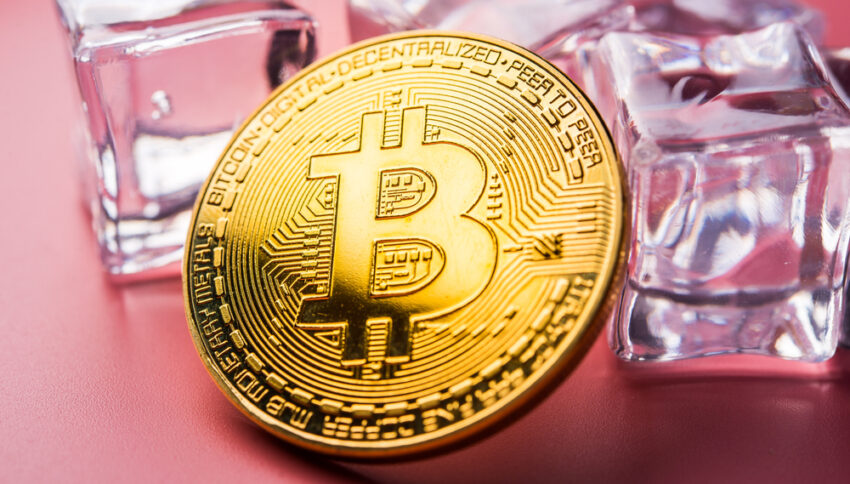 Hashpower for Bitcoin saw its forever best i.e. 186 EH/s but plummet slightly to a level of 180 180 EH/s which is still a high level and has been kept intact by the network for more than the past six months.

In this span of the past 6 months, Bitcoin was even able to tap hashpower @ 194.95 EH/s, which was the best it had ever seen. The highest level of hashpower was too seen in the past two weeks i.e. on 8th December 2021. Since then, however, Bitcoin failed to go even near this 196 EH/s but still, any hashpower above 180 EH/s is still a high rate.

As compared to 2021’s Q2 end hashrate, Bitcoin’s present hashrate is on the higher side. At that time, especially on 28th June, Bitcoin saw the lowest of its all-time hashrate when it went below 69 EH/s. The reduction was however came when China stopped Bitcoin miners from carrying out any mining activities in May 2021. The decision instantly impacted Bitcoin mining processing and reduced it to its lowest ever. Otherwise, before China took such a drastic measure, Bitcoin’s hashrate was hovering above 190 EH/s.

Since then Bitcoin is trying to take back what it had lost in the month of May 2021 after China cracked down on Bitcoin mining operations. But one way or the other, the efforts of Bitcoin in attaining its boosted hashrate were curtailed. For instance, on the last day of June, Bitcoin lost half of its value i.e. from US$ 60K to US$ 34K. Again, the hashpower was severely impacted and Bitcoin couldn’t do much about it.

The year’s Q3 was however helpful for Bitcoin. In this period, Bitcoin not only started to recover its lost value but, at the same time, it regained most of its lost hashpower. Since October Bitcoin’s hashpower has been increasing gradually.

At presently, Bitcoin has been in the process of recovering the lost value which came after 13th November 2021. If the value would continue to go up then so is the hashpower of the Bitcoin network.