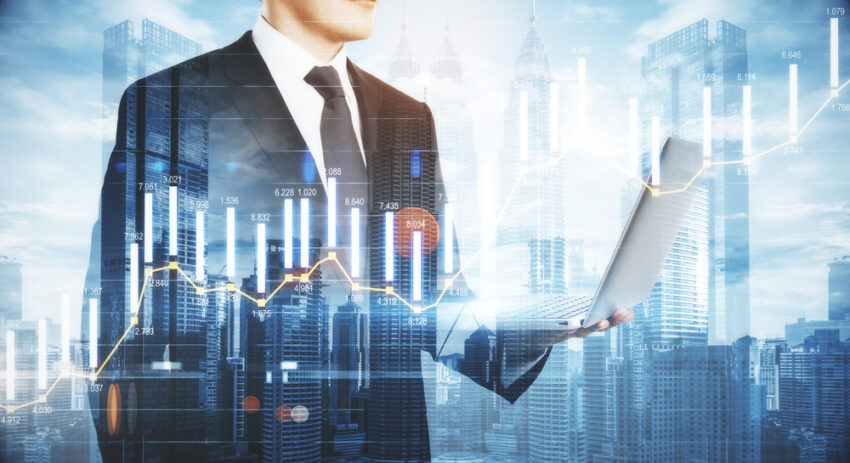 As per the latest reports, Robinhood has made an announcement in regards to its wallet for digital assets. The firm has revealed that it is currently in the process of testing the digital wallet that the investors on Robinhood had been anticipating for a long time.

The news reporting firm that has shared its findings on the matter on Tuesday, September 21, 2021, is Bloomberg. According to a report from Bloomberg, an insider has shared information in regards to the withdrawal wallet.

Furthermore, it has been revealed that a particular code has been added to the wallet, which may give it the ability to perform transfers for cryptocurrencies.

This is the reason why the cryptocurrency investors on Robinhood have longed for the development and release of a wallet that lets them withdraw cryptocurrencies. Once the wallet is released, the users will be able to use the platform just like any other major cryptocurrency exchange.

Robinhood will also benefit tremendously from the wallet as it is a regulated platform and the users will be moving in large groups to invest in cryptocurrencies.

Despite earning big in the first two quarters of 2021, Robinhood recorded its revenue experiencing a drop in the third quarter. However, the launch of the wallet with such capabilities would help it recover its old crypto revenues.