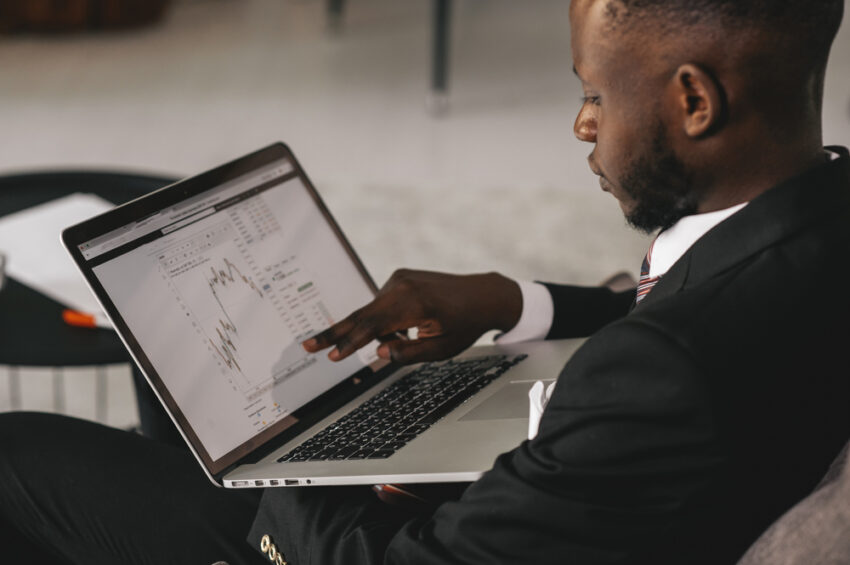 Yat Siu, the co-founder, and chairman at Animoca also talked about the recent investment they made in Bondly and its significance for the company. Siu revealed the true purpose behind the acquisition of the majority stake in Bondly.

He stated that owning a majority stake in Bondly is going to provide them great support with their ambition of ownership of non-fungible tokens (NFT) with true digitalization. He stated that in near future, it is going to become one of the most demanded and liked features among gamers and developers.

Therefore, they have made the decision of acquiring a majority stake in the company so they can benefit from it as much as they can. He added that in today’s time, the metaverse is one of the most demanded and highly regarded spaces that gamers want to be part of. Therefore, they are aiming to introduce an open metaverse with an enormous amount of data for the gamers to benefit from.

Now that Animoca Brands has made a huge investment in Bondly, it will be able to benefit from the NFT platform on a very large scale. The firm has revealed that it will be working with Bondly on a much closer level than it did in the past.

The firm has revealed that it will be integrating products such as cross-chain bridges, non-fungible token technology, and launchpad bridges that are currently part of Bondly’s technology.

Animoca has also announced that it is going to use the NFT tech solutions currently being launched and practiced by Bondly. This way, they will be able to enable gamers to move their non-fungible tokens on different blockchain networks.

They will be using the technology offered by Bondly in order to develop and launch new games based on the blockchain-NFT network.