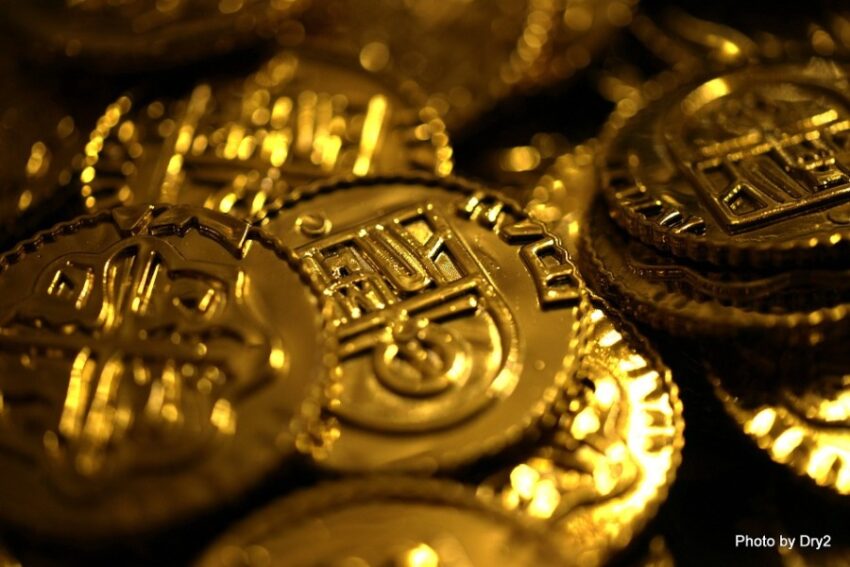 Gold fell to the $1,735 level, its lowest since August 11, in the final hour of trade on Friday. The current drop could be attributed to a strong rise in US Treasury bond yields, which tend to draw money away from the non-yielding precious metal. The Federal Reserve signaled that it may soon trim its bond-buying, and the so-called dot plot indicated that officials were inclined to hike interest rates in 2022, which has caused bond yields in the United States to rise.

The yield on the benchmark 10-year US bond fund hit its highest level since June 17 at around 1.544 percent. In addition, the likely timing of the Federal Reserve’s policy strengthening spurred the US dollar to levels not seen in almost a month, was regarded to be another factor affecting gold’s value. The cautious mood on Wall Street following China Evergrande Group’s unresolved financial catastrophe may help the safe-haven XAU/USD, restricting further decline.

Gold (XAU/USD) has remained largely unchanged at $1,750, with recent bids reaching $1,751 before Tuesday’s European trading session. As traders find it difficult to find a specific pathway among a slew of mixed events, the price of gold has been in a price bracket since the week began. Fortunately, the People’s Bank of China (PBOC) is fighting the Evergrande problems and giving market participants reason to be optimistic about the country’s ability to overcome the risk to the world’s second-largest economy.

Meanwhile, expectations of further US stimulus and speculation about the possibility of lifting virus-related activity limitations support the risk-on mindset, which is supportive of gold prices. Moreover, the central banks of the Eurozone and the United States are upbeat, which helps to boost the market’s confidence and optimism. However, concerns over the US debt ceiling increase before the October 1 deadline, as well as economic concerns originating from China, call into question the confidence of the optimists.

Skepticism about China’s power outage and Brexit troubles were both on the rise, as were stronger US Treasury yields, which helped keep the US Dollar Index (DXY) on the offensive while also weighing on gold prices. In addition, the monthly print of the Consumer Confidence statistics from the United States Conference Board for August is significant.

Evaluation Of The Technical Aspects

Gold is fading after bouncing off the seven-week-old straight ground the previous day, after displaying a bearish Doji sign. Additionally, the metal is moving underneath the 10-day moving average and a declining barrier line from September 03, respectively, at $1,760 and $1,773. Furthermore, a solid axis from late August around $1,780 is posing a challenge to gold investors. Conversely, a downward breach of the indicated local support level of $1,738 requires confirmation from the August 10 low near $1,717 to remind gold bears of their goal of the $1,700 level, as well as the yearly low of $1,687.