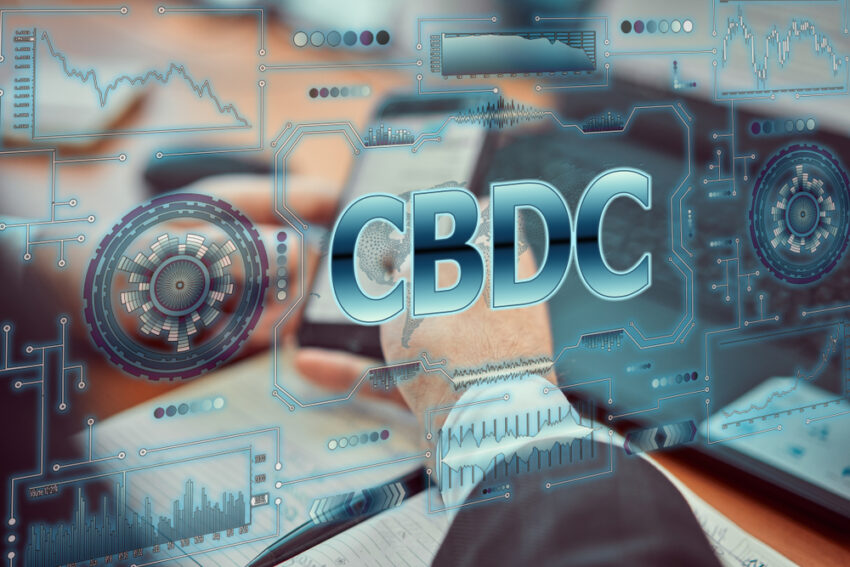 Early on Tuesday, Today, BIS posted about its successful pilot, stating that they can complete foreign exchange operations and international transfer in seconds. That is quicker than the several days it used to take. These promising results might catalyze increased centralized institutions’ participation, adopting the BIS’s payment solution.

However, China seems to concentrate on its digital token. Central banks in Thailand and Hong Kong participated in the pilot. Now, it has expanded to financial institutions in UAE and China under BIS. Recently, Fed’s Chain Jerome Powell stated that the US central banking system, consider launching a digital currency. What are your thoughts on XLM and XRP’s future performance as far as CBDCs are concerned? Comment below.