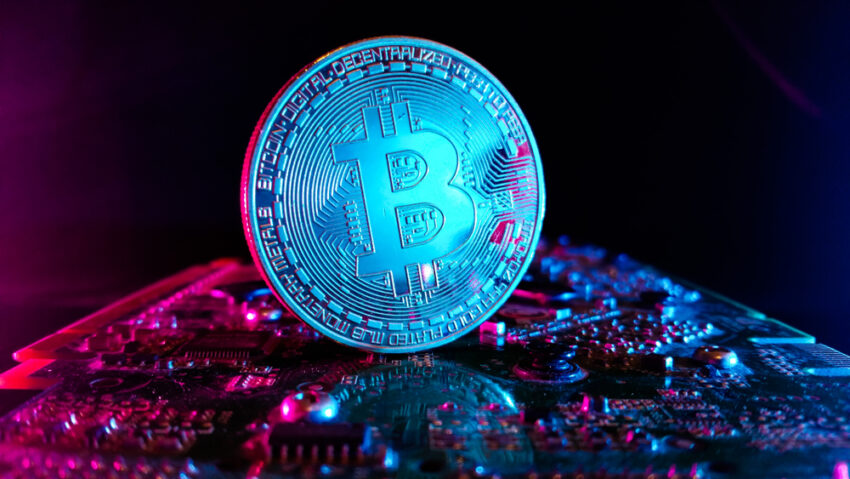 Coinbase is currently the second-largest cryptocurrency exchange with respect to trading volume. Ever since Coinbase came into being, it has been generating its revenue through transaction fees.

This is what the revenue model the exchange had been following for a long time. So far, things seem to have worked out well in favor of Coinbase.

Transaction-Fee Revenue Model is Not Permanent

However, the chief executive officer of Coinbase, Brian Armstrong has made a statement in regards to the transaction-fee revenue model.

He has commented on how well the model has been until now and if it has the potential to last forever.

Armstrong praised the success of the transaction fee revenue generating model until now. However, he did point out that the particular model does not have the ability to work in a long term.

This is what has been helping the exchange generate revenues and strong business until now. However, this model is not sustainable in a long term and they will be needing a more reliable source of income.

Therefore, the CEO of Coinbase has made it clear that he does not want to rely on the model for long. He has claimed that he will ditch the model as soon as he gets the opportunity to do it.

In one of his latest interviews, Brian Armstrong opened up about his thoughts on their revenue model.

He stated it has been almost 10 years since their exchange has been operating and in this period, the majority of their revenue has come from trading fees.

He expects that even in the next 20 years, trading fees would account for the most amount of revenue-generating aspect.

However, he wants to see the services and subscription aspects gain so much success that they account for more than 50% of Coinbase’s revenue.

Armstrong stated that at times when the cryptocurrency prices grow stronger, the transaction fees also rise significantly. When the markets become bullish, the profits from transaction fees become eye-watering.

However, as the prices of cryptocurrencies become bearish, the profits drop tremendously.

Armstrong stated that he no longer wants the exchange to rely on the particular revenue-generating model.

The CEO has stated that in the upcoming months, he will be working with his marketing and business development teams to see their revenue-increasing options. This may be a difficult step for the exchange but it will prove to be a successful one.