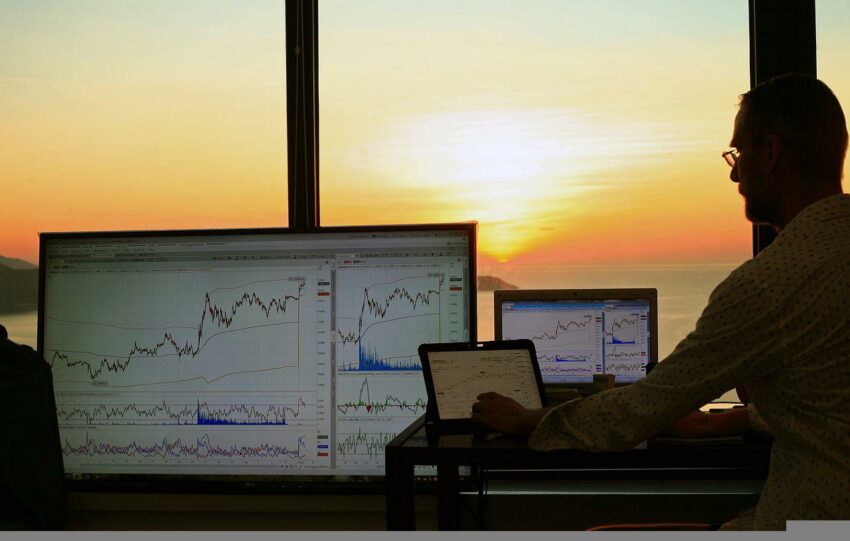 On Friday, Asia-Pacific shares recorded gains, as investors were focusing on the speech of the chairman of the US Federal Reserve, Jerome Powell, which was to happen stateside at Jackson Hole.

There was a 0.54% gain in the MSCI’s index of Asia-Pacific shares not including japan. Listings of Chinese tech stocks were higher, both in the United States and Hong Kong.

This came as reports indicated an agreement was forthcoming between Beijing and Washington that would enable US accounting regulators to audit Hong Kong records.

Chinese companies listed in the US have been plagued by delisting fears in recent months due to the audit issue.

Market analysts said that the hawkish commentary from Fed policymakers overnight did not make that much of a difference, as it was Powell’s speech that was the main focus.

Most of the Fed speakers had reiterated that the central bank was not done with its battle against inflation, which means that they would continue hiking interest rates.

Major indexes in the United States recorded gains overnight. There was a 0.98% rise in the Dow Jones Industrial Average, as it climbed by 322.55 points to reach 33,291.78.

Analysts are also predicting that there could be a weakening in the Chinese yuan against the US dollar in the next 12 months to 7.

This is despite the fact that sentiment surrounding the currency has stabilized for now because of the stimulus announced by the government in order to promote growth.

Currency analysts said that the yuan could drop in the near term and the next 6 to 12 months still have a risk of downside for the Chinese currency.

It had last been trading against the US dollar at a value of 6.8661, but analysts expect it to reach 7. Moreover, the Chinese government is also committed to keeping the impact of the property sector’s rout limited.

Market analysts said that the government would do what is required. They said that the difference between the market’s decline and the 2008 financial crisis is that the risks are domestically contained.