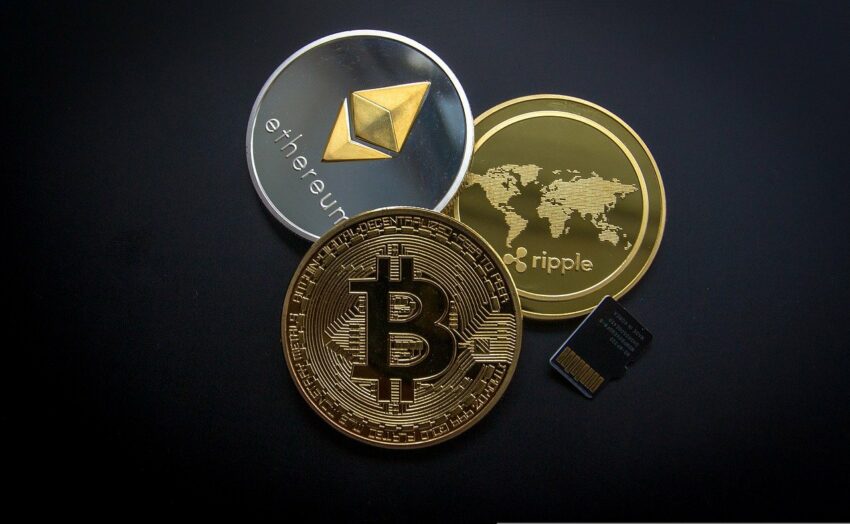 According to the officials, the trading value of QNT has recorded a major push throughout September. The CoinMarketCap report shows that QNT’s price has recorded a 50% surge in the month of September.

QNT’s performance in the month of September has outperformed every cryptocurrency except for just one. In the list of top 100 cryptocurrencies demonstrating top performances, it is QNT that has gained the second-highest profits for the users.

In the past week, its performance was the highest compared to any other cryptocurrency in the entire crypto market.

Since September of 2021, the trading volume of QNT has been rising and it is still moving in the upward direction. The activity for QNT addresses has been rising significantly in the month of September.

QNT’s value has been recording significant gains but it is not the project-related specifics that have pushed its price.

The number of Whales is rising

The first reason is the increasing interest of whales in acquiring QNT. In the past five months, the number of QNT whales holding 100 to 1,000 QNT has increased significantly. The report shows that the increase recorded in the past 5 months has been 15.4%.

At the time of writing, the market valuation of QNT is over $1.5 billion while its trading price is around $141.10. Therefore, if the holdings of the whales increase, then it means that the trading price of QNT may experience a significant boost.

Therefore, investors’ interests have been rising in favor of QNT, which sees more investors joining the protocol, making it a huge success.

Quant Working with Europe and Australia

In addition to the Central Bank of England, the Quant Network is also working with central banks in Europe and Australia to work on the CBDCs.

Quant Network has earned huge recognition around the world for being a highly trusted and regulated protocol to support the development of CBDCs.

Working with the governments of Australia and Europe would help Quant gain a reputation in the regions. Going forward, QNT may have the opportunity of getting adopted in major regions that may push its value significantly.